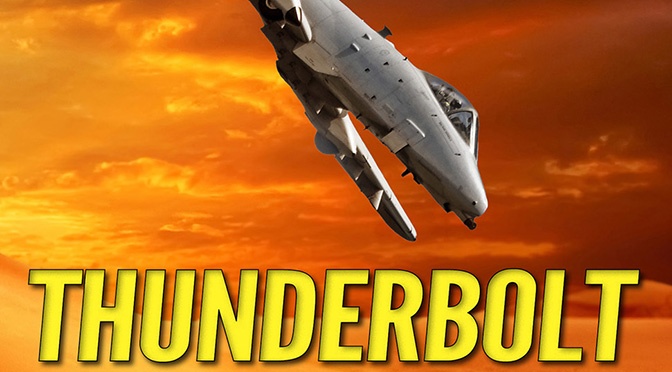 The best ground-attack support fighter jets ever built—the A-10 Thunderbolt “Warthogs”—are falling out of the sky. The Air Force brass repeatedly schemes to decommission this low-tech jet. They’ve been blocked by soldiers, pilots, and Congress…so far.

The “Hog” lies at the crux of a high-tech struggle for power. An interagency skirmish that now rapidly descends into a battle fought on a global scale.

Miranda Chase, air-crash savant for the National Transportation Safety Board, and her team dive in. The high-risk stakes mount in the battlespace—and a secret from their past could make them the next target. Miranda may become the spark that ignites a war.

“(Miranda is) the best character in any genre since the Monk television series.” – Ernest Dempsey, author of the Sean Wyatt thrillers.

(Just click on a title and go. E-Book, print, large print, and audio) 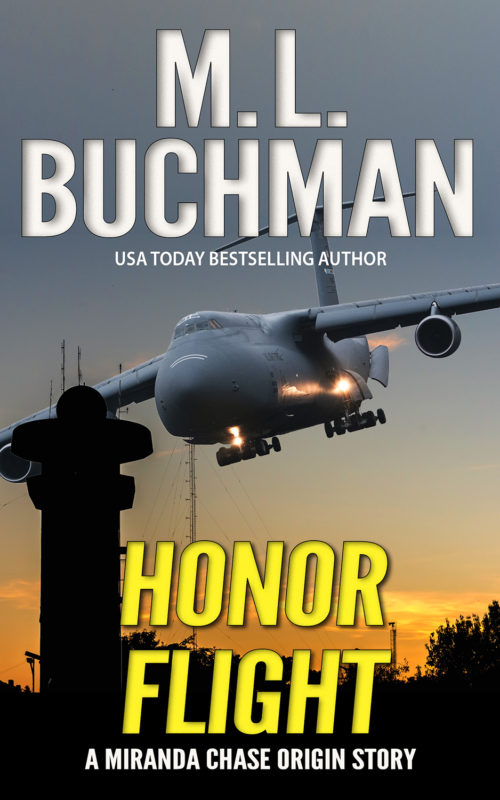 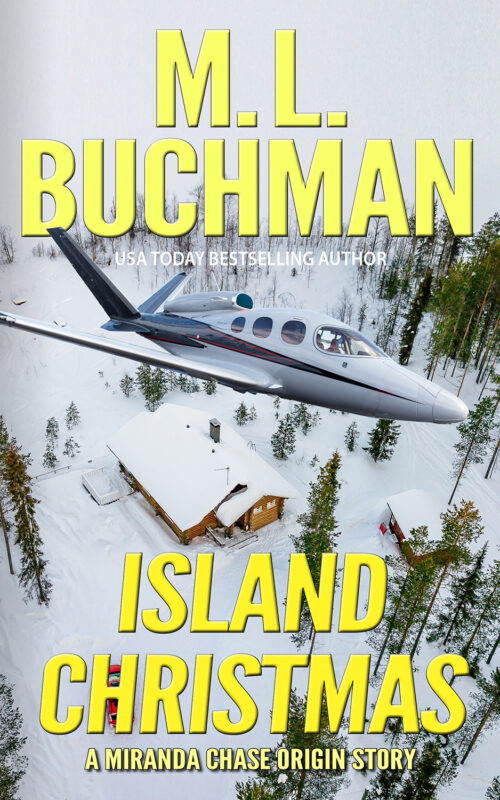