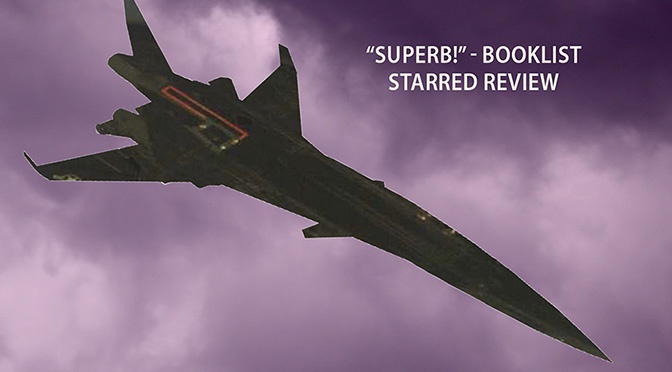 “Superb! This will appeal to Buchman’s many fans.”
– Booklist, starred review

…not the heroine you expect.

Far above, a US supersonic, stealth drone flies a very lethal Black Op. The CIA, the US military command, and the secretive National Reconnaissance Office are all locked in a battle for control of the nation’s future.

Miranda Chase, the National Transportation Safety Board’s air-crash savant, lands in the center of the gathering maelstrom. Burdened with a new team and a polarizing personality, she must connect the pieces to stay alive. And she must do it before the wreckage of her past crashes down upon her and destroys US-China relations forever.

The lead NTSB investigator—trapped between a stealth drone and a hard crash. The heroine you never expected.