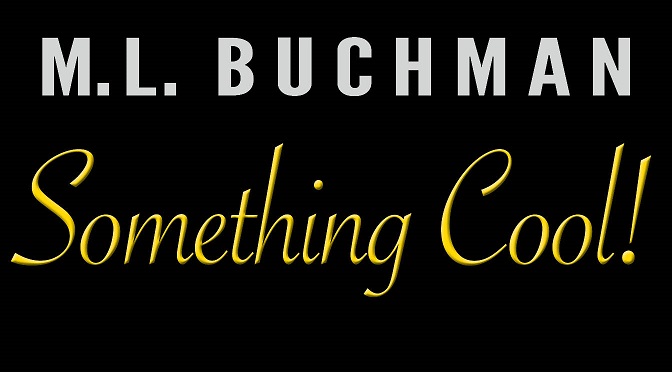 I seem to be on a reading jag of what I’m calling Big Cultural Arcs, and I’d love suggestions of what else to read. My base criteria is that they had a significant impact upon our culture/society, enough to become part of our cultural narrative. I’m mostly not looking for stand-alone titles. I’m reading Big Series that make me think about ourselves and our world. I’m aware this is a very Western list, and would love to see some non-Western suggestions as well.

The list I have so far seems to fall into 3 main categories.

FAMILY SAGAS
There have been some very impactful ones of these. Even though they’re mostly single book, I felt I needed to include them, though most are epically long, which counts, I suppose.
Roots, Lonesome Dove, The Thorn Birds, Clan of the Cave Bear, (please never mention Follet’s Pillars of Earth in my presence, just a cautionary warning)

MODERN
(could only think of one…which I hated almost as much as Pillars of Earth)
Girl with the Dragon Tattoo, etc.

OTHER MEDIA
I would be remiss if I didn’t mention at least a few in other media, but this isn’t the focus of what I’m after:
Star Wars, Star Trek, Downton Abbey, Upstairs/Downstairs, Firefly, The Expanse(?), MCU (Marvel), Jane Austen, Avatar the Last Airbender (doubt this one? just ask your kids), Friends & Big Bang,…

I’d love to hear your suggestions in the Comments below of what favorite Big Cultural Arc I should be reading next and why you loved it! Also feel free to message me directly if you prefer to not share publicly.

Thanks so much for playing along.

Note: 100% of comments on my website are moderated (they won’t post until I approve them). This makes sure that: a) I see everything, and b) no spammers  or trolls get through. So, I probably got your comment and just haven’t seen it to release it yet. Thanks.