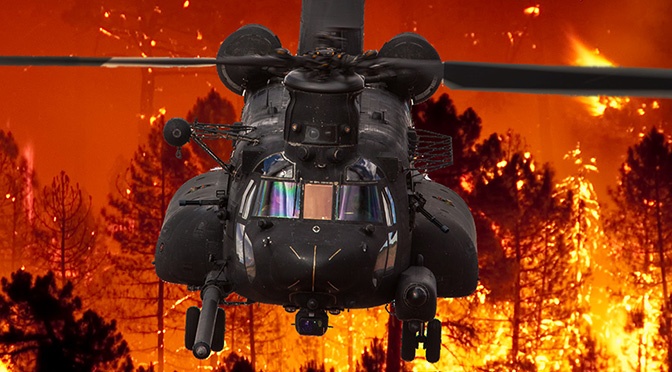 A Fine Day to be a Miranda Chase fan

Miranda and the team are back…and in more danger than ever.

In her world, an airplane crash is never what it first appears.

Fly with Miranda and Jeremy, Holly and Mike, and Andi, who joined the team in Raider, as they race to solve four crashes at once: one in the past, two in the present, and one that hasn’t happened yet—the last could be the worst of all.

When a crashed helicopter could start a war—Miranda Chase is the woman to save the day.

When the fastest and most powerful helicopters in the US Army’s fleet start falling out of the sky, autistic air-crash genius Miranda Chase and her team of NTSB investigators are called in.

One crash leads to another and they are fast entangled in a Chinese conspiracy to start a war over Taiwan. Only Miranda’s team can stop the trade war from becoming a real one.

White Top
Disclosure of Material Connection: Some of the links in the page above are "affiliate links." This means if you click on the link and purchase the item, I will receive an affiliate commission. I am disclosing this in accordance with the Federal Trade Commission's 16 CFR, Part 255: "Guides Concerning the Use of Endorsements and Testimonials in Advertising."
Share with others: