Yes, they’re finally here. Firehawks #4 and #5, Flash of Fire and Wild Fire, are available. All buffed and shined with new covers and re-edited and re-proofed interiors. (Note: If you already own Wild Fire in e-book form, you can get a new copy for free. Simply re-download the title from your provider. This is not available for Flash of Fire as it was originally sold by a different publisher.) 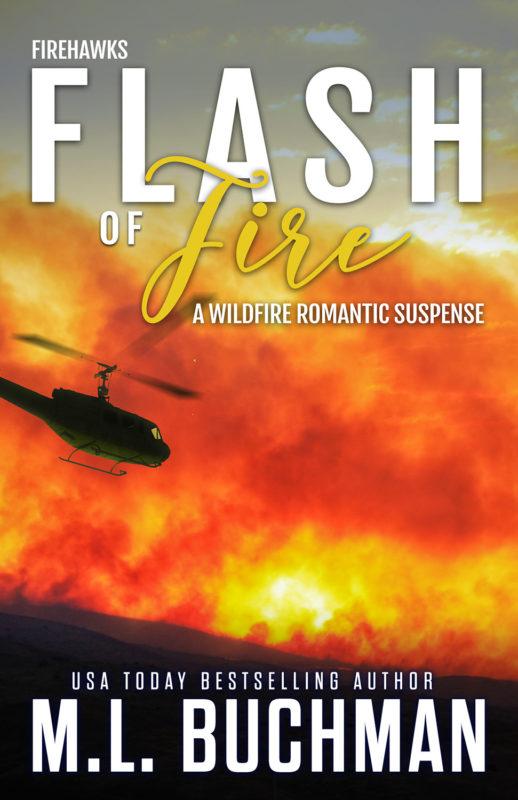 A firefighter never flies their helicopter into a wildfire—at least not in any normal world.

A firefighter never flies their helicopter into a wildfire—at least not in any normal world.

Ex-National Guard helo pilot Robin Harrow signed up to fill in for a single firefighting season. She never expected to fly as the flight leader.

After flying to fire for years, Mickey Hamilton knows who has the real goods and who doesn’t. Except he can’t begin to figure out Robin Harrow.

When a phone call from the President sends them rushing to the rescue together, they face both an international crisis as well as the internal one of their hearts. Too bad their chances of survival are falling so fast.

“Makes my pulse pound doubly, from the danger and intrigue as well as from the sexy escapades.” – Fresh Fiction

“An action-packed story that shares an intimate look at the ‘super heroes’ of real life.” – The Reading Cafe

[Can be read stand-alone or in series. A complete happy-ever-after with no cliffhangers. Originally published in 2016. Re-edited 2021 for improved reader experience but still the same great story.] 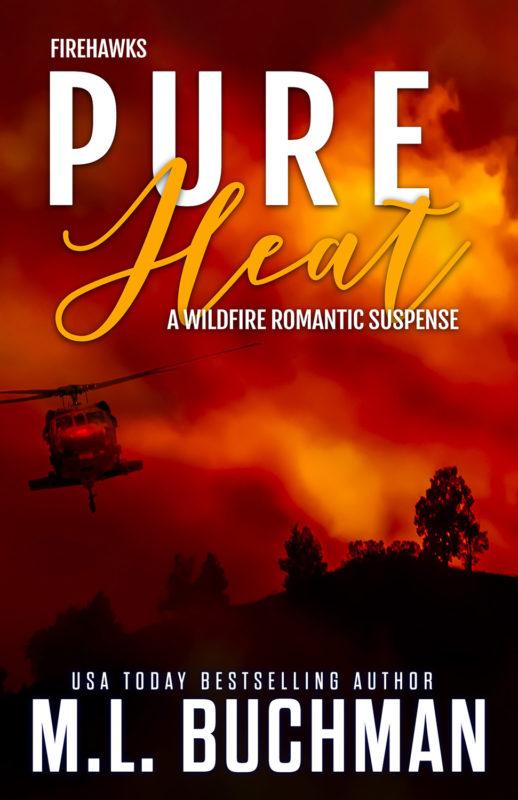 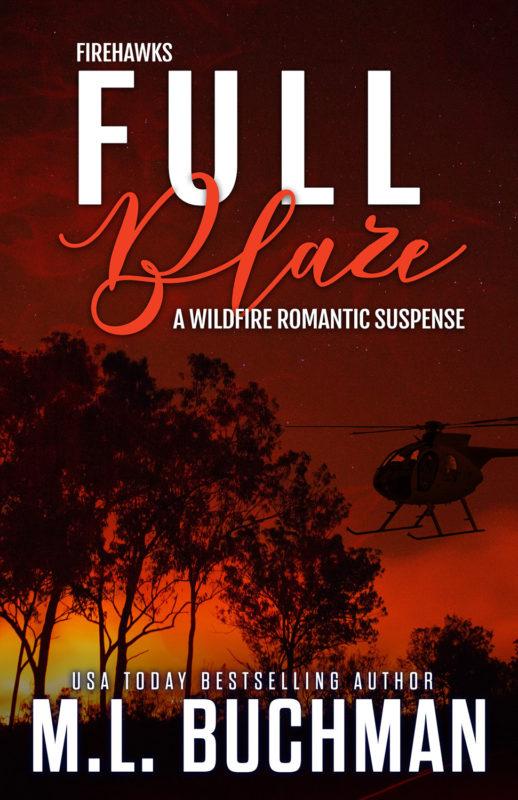 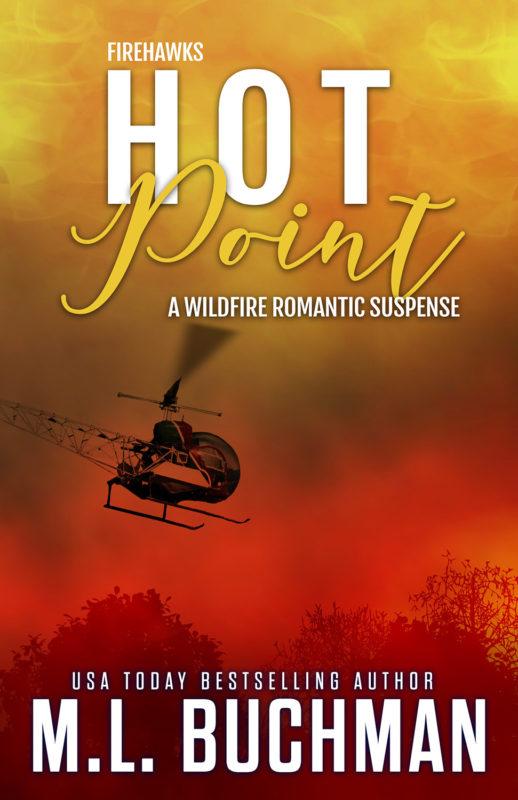 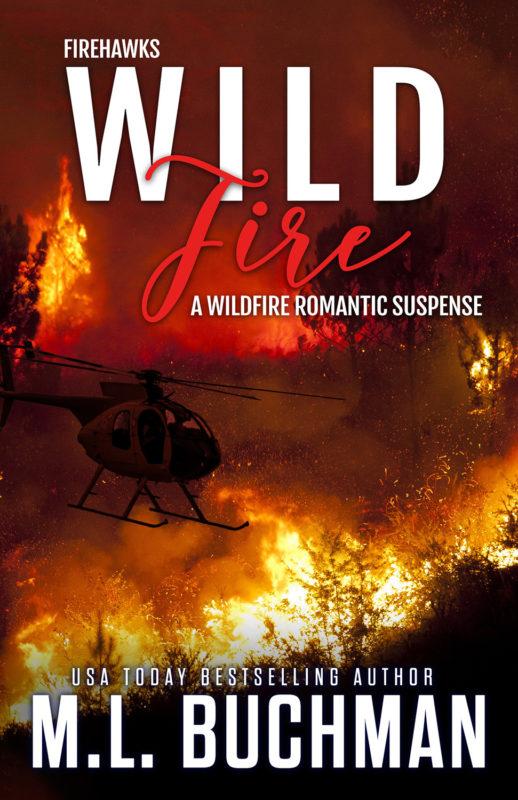 Wild Fire
Look Inside
Disclosure of Material Connection: Some of the links in the page above are "affiliate links." This means if you click on the link and purchase the item, I will receive an affiliate commission. I am disclosing this in accordance with the Federal Trade Commission's 16 CFR, Part 255: "Guides Concerning the Use of Endorsements and Testimonials in Advertising."
Share with others: