The landing of the Airbus A330-900neo unfolded with a movie-like slow motion feel—even more painfully drawn out than watching Engine One destroy itself and the wing.

At least that’s how it appeared to Holly as the adrenaline surge slowed her perception of time.

It began with Captain Dani Evers’ landing, so perfectly smooth that it didn’t seem real. Only the screech of the tires accelerating from zero to a hundred and forty knots indicated they were in contact with the runway.

Keeping an eye out the left window, Holly could just see the left-side wingtip continue down, spark against the pavement, then flop onto the ground. Not breaking free, it dragged at that side of the plane.

“Reversers on Engine Two full!” Dani and Quint shouted out in near perfect harmony, trying to slow the right side with the engine enough to match the drag from the broken left wing.

The roar was so loud that Holly’s ears popped.

Holly braced as hard as she could. For once, she truly didn’t appreciate Miranda’s assessment of a plane’s airworthiness. Her eighty-two-point-five percent chance of wing failure on landing had just paid out.

Of course! In flight, the wing was flexing upward with lift. The undamaged bottom skin of the wing had remained under tension. But as soon as that lift was lost on landing, the damaged upper surface couldn’t hold the wing’s weight aloft.

But even though she probably knew, Miranda hadn’t said what might happen next.

Holly had seen enough accidents to have a very vivid imagination at this particular instant.

At one hundred knots, the left landing gear let go. The left wing and landing gear broke away and skidded to a halt. The left side of the jet’s fuselage lurched sickeningly down onto the runway. The sudden drag of two hundred and nine feet of aircraft hitting the runway twisted it sideways on the pavement.

However, the momentum of two hundred tons of plane and fuel, twenty-five tons of passengers and baggage, and twenty-five more tons of cargo—all still moving at ninety-three knots, a hundred and seven miles an hour—was not to be denied.

If the landing gear had held, they might have been sent careening sideways across the rough side field into the ocean, but the struts weren’t designed to withstand a force at ninety degrees—to the side—as the plane twisted.

Both the nose gear and the remaining right-side main gear buckled, then tore away at the lateral force.

The aircraft, now sliding fully sideways to the direction of travel, began to roll.

When the right wing slapped down onto the runway, the fuselage’s momentum was still far too great to be stopped so easily.

The wing acted as a lever of resistance.

Yet the fuselage had to roll.

It initially sheared in two places.

Immediately ahead of Row 20, at the slight weak spot due to the emergency exits directly in front of the wing, the hull’s structure gave way. At the center of the destroyed cross section, the forward economy-class galley shattered, spraying meal containers and soda cans in every direction.

The occupants of Row 20, Seats D, E, and F, were severely burned by the spray from the shattered coffee machine. They didn’t survive long enough to care when a fully loaded drinks cart slammed into them and caved in their chests.

Seat 20F gave way under the massive blow, and its seatback crushed the occupant in Seat 21F.

Aft of the wing—in the wide gap between rows 41 and 42—the fuselage sheared again, utterly destroying the four mid-cabin lavatories. Passengers for five rows both fore and aft were sprayed with ten gallons of high-pressure toilet disinfectant, staining them bright blue.

With the shearing of the fore and aft sections of the fuselage, the wing pinned the middle section of the fuselage in place. But the plane’s momentum was far from spent.

As of this moment, only the four unfortunates killed by the errant drinks cart had died. 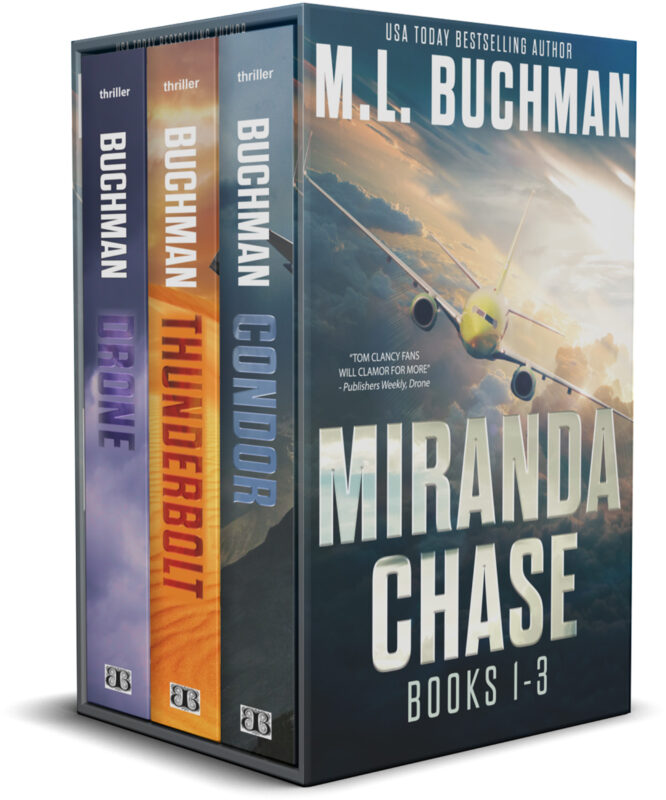 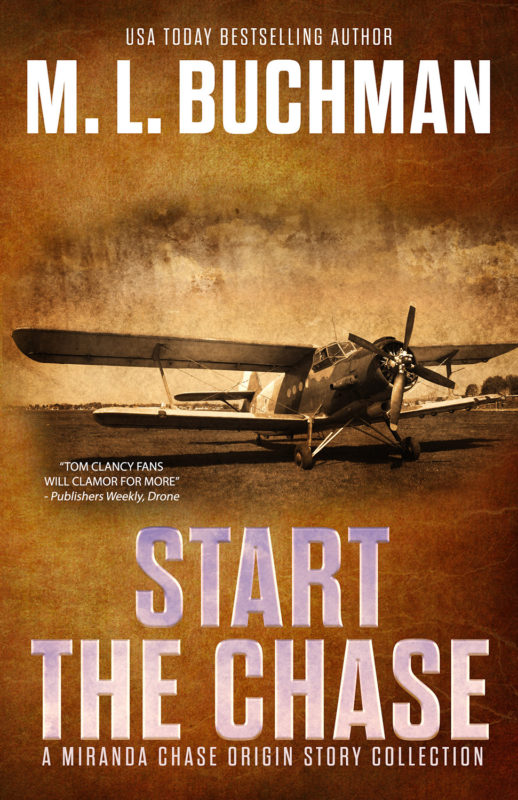 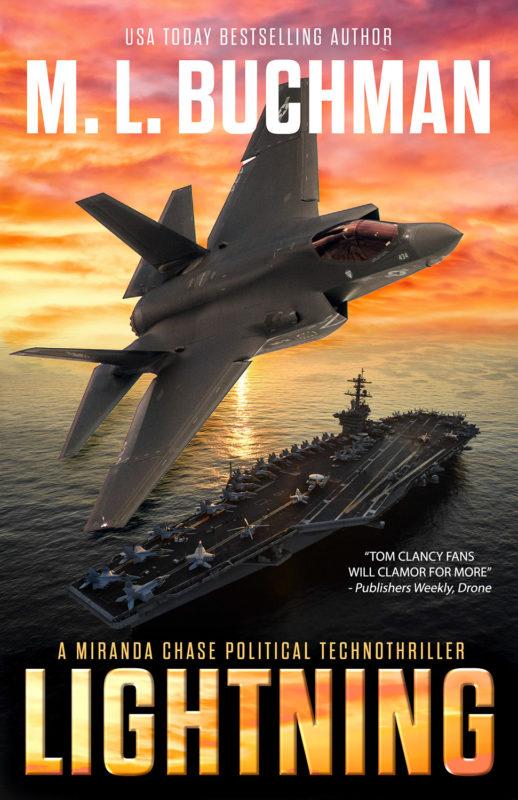