“Where can I find the British WWII planes my aunt flew to Britain?” (Thanks Deb)

The Davis-Monthan boneyard is strictly for planes run by the US. They do have a few British planes, such as the Harrier, but they were ones flown by the US. After a quick scan of the inventory, the oldest planes I spotted were still active in the early 1960s and were built in the 1950s. It seems all of the WWII era planes are gone, at least from there. I’d say to find anything older, they might be out in the various private salvage yards (there are 5-6 right near DM) or in museums…or rotting in farmer’s fields. There are some very cool airshows where they show up sometimes. The monsters, of course, are Osh Kosh (I’m dying to go some year) and Abbotsford (which I never made it to when I was on the west coast). But if you keep an eye out, you’ll get the occasional B-17 or a Japanese Zero.

The Brits do love their old planes, so a British airshow is bound to have several working classics.
But as to “graveyards”, the Brits have two primary ones according to Wikipedia. The Cotswold Airport (aka Kemble Field) is a certified salvage yard. They also keep a number of planes on display (though I don’t know how many are flyable). The other, RAF Shawbury, lists planes as “post WWII” (but with no posted inventory) so I’m not hopeful that you’ll find what you’re looking for there. Shawbury has just 4 storage hangars there. They’re listed as being specially dehumidified to maintain planes in readiness for reactivation (plus a few older aircraft not yet scrapped). Doesn’t sound too hopeful.
Apparently there was a good one in Shropshire, but most of it was trashed or moved to East Midlands which looks to be a museum. EM has an inventory list, but I don’t know my Brit planes well enough to easily know how far back they go. http://www.eastmidlandsaeropark.org/aeropark-exhibits.html

Yep! NerdGuy. Two of the best collections in the Pacific NW are Boeing Museum of Flight in South Seattle and the unlikely Evergreen Aviation and Space Museum in farmlands of McMinnville, Oregon (which includes the Spruce Goose and an SR-71 Blackbird as well as a wide variety of other curious craft–sadly, they sold their pristine Ford Tri-Motor during near bankruptcy). I haven’t found the good air museums in the Northeast yet…I can’t even find any decent airshows here. SIGH!

There is a wonderful book about color which includes notes, history, or just cool facts of hundreds of colors.

The one that intrigued me this week is “Nude” Pantone 7506 C. (I’ll saving geeking out over the different ways that Pantone colors work for some other time [they vary by a surprising number of curious criteria]. And that’s not even getting into the Pantone colors of the year. Suffice to say that Pantone is how most colors are cataloged when they need to be reproducible.) 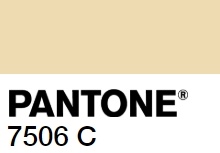 description talks about the moment that “Nude” became one of the hottest news topics of 2010. Why did such a timid color take up so many news column-inches?

The US First Lady wore a gown to greet the President of India that was described in the news as silver- and “flesh-colored.” The designer, also of Indian extraction, described it as “nude.” The catch? The First Lady was Michelle Obama. Suddenly this poor, unassuming, warm-cream color became the center of a media storm. 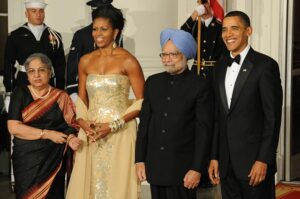 What I love is one of the not-big-news reactions to it. The artist Angelica Dass decided to redefine “nude.” (I don’t know if it was in direct reaction, but she started her project just 2 years later, so I’m guessing the influence was part of it.) Her project was to photograph real people against a background of their own true skin tone, and label it with the appropriate Pantone color designation.

You can see her wonderful project here: https://www.angelicadass.com/humanae-project

As long as we’re looking at people’s faces…

As a writer, I have to present characters who are distinct and distinguishable. Some of that is done with: mannerisms, speech patterns, distinct naming… But sometimes its just as simple as what they look like.

So, how do I go about finding race-typical facial characteristics to describe and use for “her thin-lipped  scowl” or “his sniff of hawk-nosed disdain”? (Okay, a bit clunky, but you get the idea.)

Well, the folks at Leading Personality used a super-cool tool developed by the University of Glasgow Institute of Neuroscience and Psychology (warning, you can lose a lot of time playing with the tool in that second link and I’ve so far resisted signing up to see what’s going on once you have an account). By blending hundreds of known-ethnicity images, they came up with the two cool composites below. 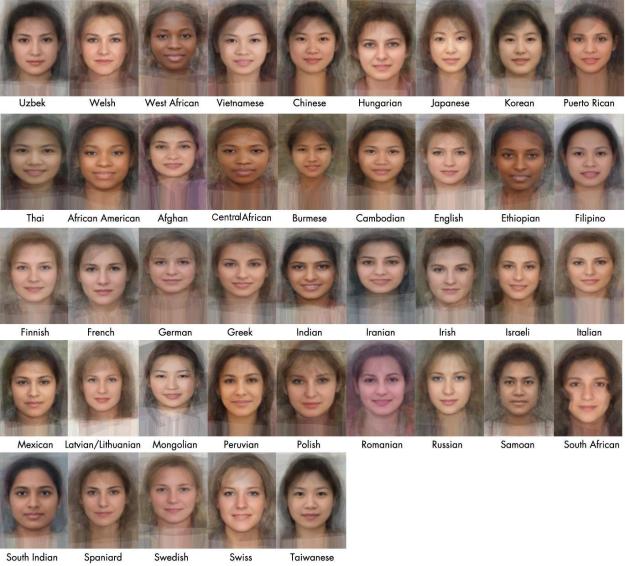 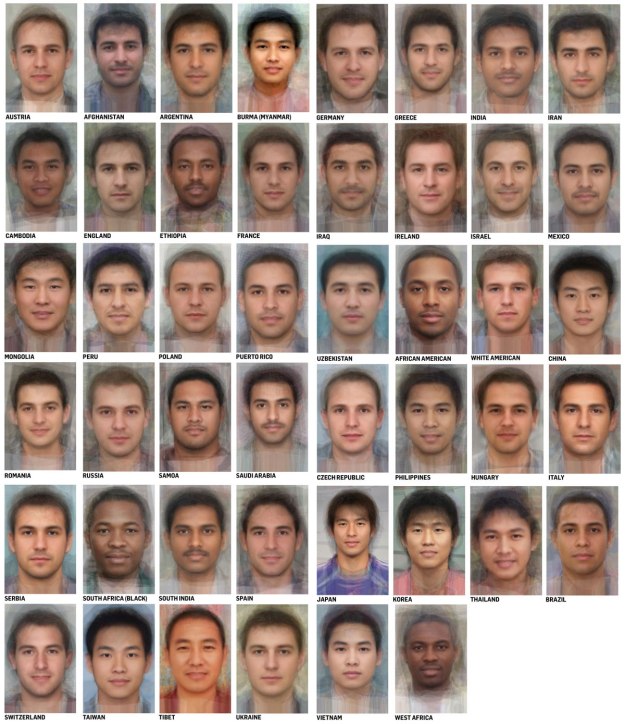 And a Chinese view of “Kid Culture”

I love apocalyptic and post-apocalyptic science fiction. The first-ever science fiction book I read, The City and the Stars by Arthur C. Clarke, told of a boy a billion years in the future who saves Earth from its final sociological decay. At age 10, I so wanted to be that boy. Curiously, I find much apocalyptica is not about the disaster, it’s about finding the hope at the end. It’s about surviving the ultimate “What if?” question.

For example, what would happen if a natural disaster killed off everyone over the age of thirteen? Oh, let the adults have 10 months of life to prepare their kids, but they know they’re going to die.

Adults are gone. What happens next? Cixin Liu asks exactly that question.His answer is both a little terrifying and a lot fascinating. We make so many assumptions about how society works and why it does. I find that Chinese science fiction typically comes from such a different angle that it forces me to start thinking about things afresh. (Want more? I can highly recommend Ken Liu’s two translated short story collections: Broken Stars and Invisible Planets. They’ll definitely shift your thinking.)

Cixin asks: What if industry and society and stability are no longer the watchwords that keep us moving ahead? What if excitement, adrenaline, and play take their place?

Far beyond the scope of the book, what am I doing to keep my view of the world fresh?

Until next time: Be Nerdy!