Skip to content
Home > Books > When They Just Know

The Oregon Firebirds take to the sky to save your homes. But can they do it while they lose their hearts?

The Oregon Firebirds are the very best at one thing—saving homes. Finding their own poses problems.

Jasper Jones flew as Curt’s wingman since he moved in next door at the age of six. But meeting Curt’s
stunning older sister? He never could talk to her when they were kids. Time hasn’t fixed the problem.

Jana Williams holds herself together by the thinnest of threads. She lost her dream job as an Army helo pilot the day she lost her hand. And with that, her sense of self worth.

But nothing prepared her for the impact the right man could have on her life and her heart.

Intn'l & Other Stores
Other Books in "Oregon Firebirds"

They'd Most Certainly Be Flying

For All Their Days 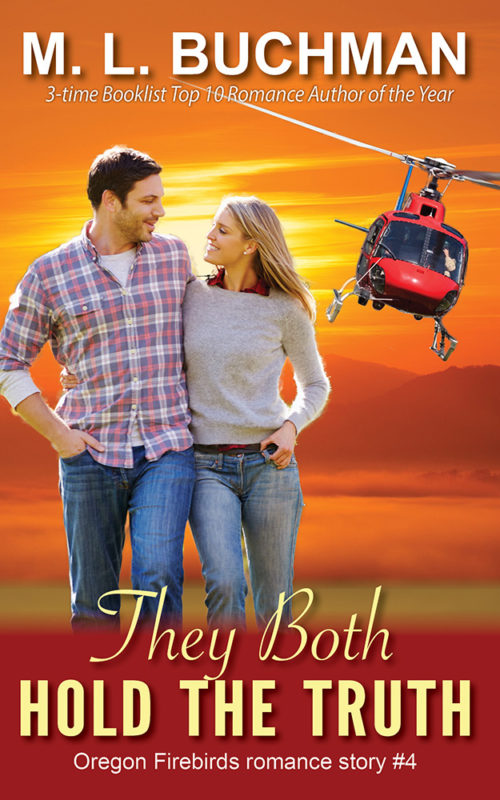 They Both Hold the Truth 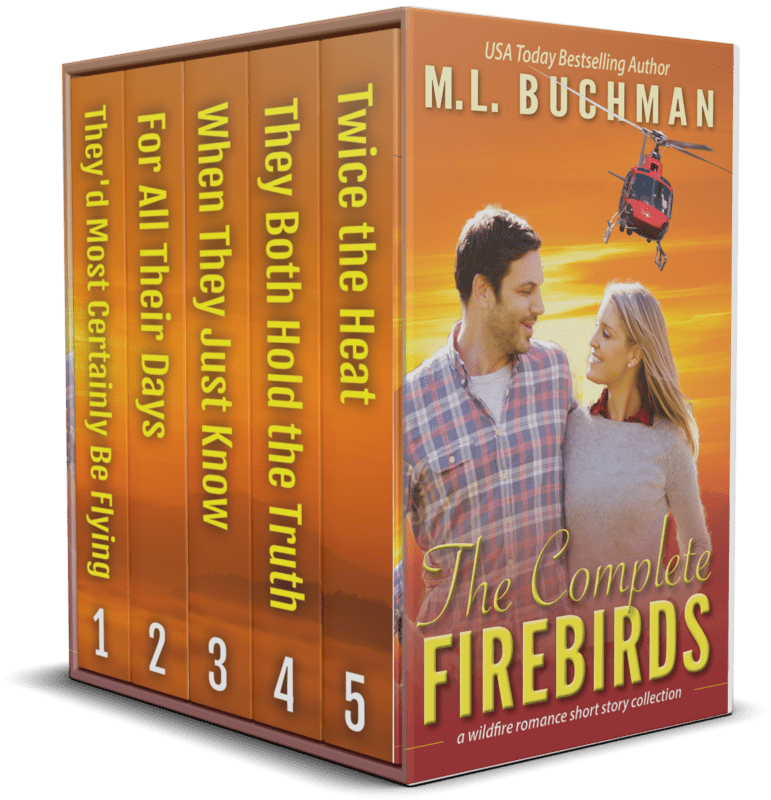 The Complete Firebirds
Preview
Disclosure of Material Connection: Some of the links in the page above are "affiliate links." This means if you click on the link and purchase the item, I will receive an affiliate commission. I am disclosing this in accordance with the Federal Trade Commission's 16 CFR, Part 255: "Guides Concerning the Use of Endorsements and Testimonials in Advertising."