New series launch! The first woman of Delta force and the warrior she deserves!

The most dangerous elite counter-terrorism force on the planet :

If the training doesn’t kill them, their passion may. Show no fear. Have no fear. Kyle Reeves and Carla Anderson blast right in. Then they get the call. The most powerful drug-smuggling ring in Venezuela needs a takedown, and Delta’s newest team leaps into the deep jungle to deliver. Giving their all? Not a problem. Giving their hearts? That takes a new level of courage.

Other Books in "Delta Force - Novels" 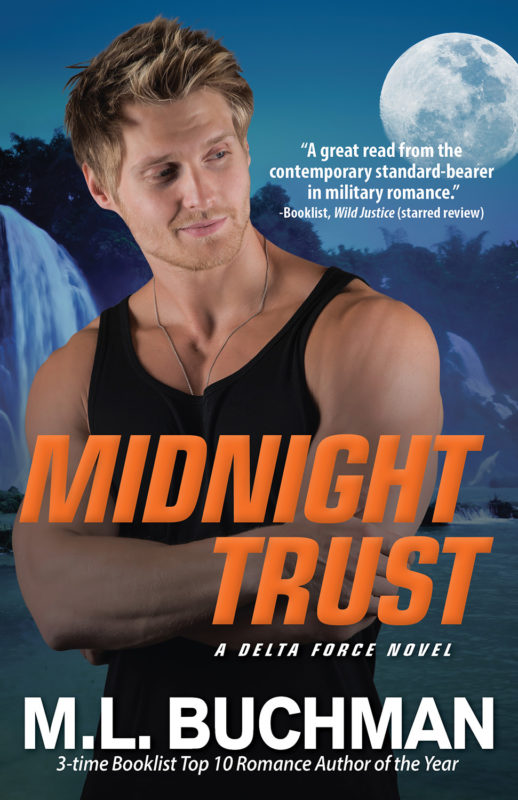 Midnight Trust
Look Inside
Disclosure of Material Connection: Some of the links in the page above are "affiliate links." This means if you click on the link and purchase the item, I will receive an affiliate commission. I am disclosing this in accordance with the Federal Trade Commission's 16 CFR, Part 255: "Guides Concerning the Use of Endorsements and Testimonials in Advertising."