Skip to content
Home > Books > Take Over at Midnight 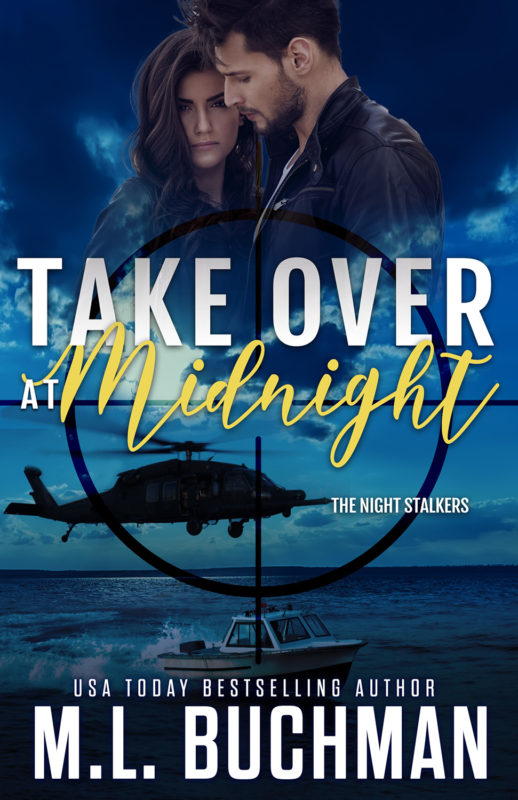 Chief Warrant Lola LaRue and Sergeant Tim Maloney must face their past to have a chance at a future. But first they must uncover and capture a Weapon of Mass Destruction aimed at the heart of the U.S. "Best 5 Romance 2013" -Eloisa James, B&N

They both came from the streets, now they must save a nation.

Her father said Lola LaRue would grow up to be a stripper and a whore. Instead she became a top helicopter pilot for the Army’s secret Night Stalker regiment.

Tim Maloney ran from his family to work in a chop shop, parting out stolen cars.

Both their lives changed the day the planes flew into the World Trade Center. Little did they know that they’d have to come together to save their country from the next great attack.

“Buchman takes the military romance to a new standard of excellence.” – Booklist

[Can be read stand-alone or in series. A complete happy-ever-after with no cliffhangers. Originally published in 2013. Re-edited 2021 for improved reader experience but still the same great story. (The MMPB, Mass Market Paperback, is the old version and does not include the updates.)] 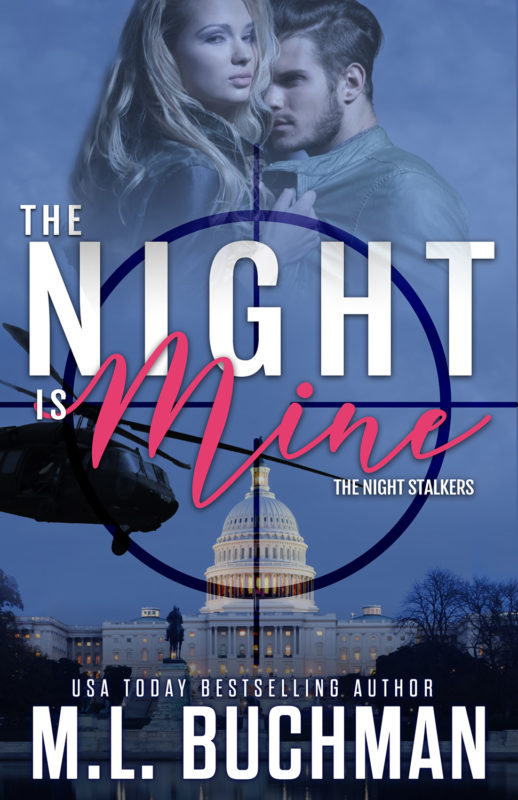 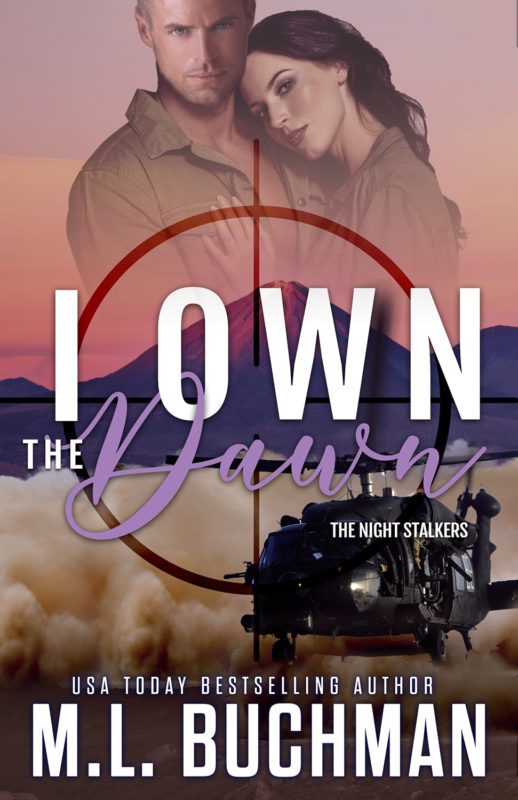 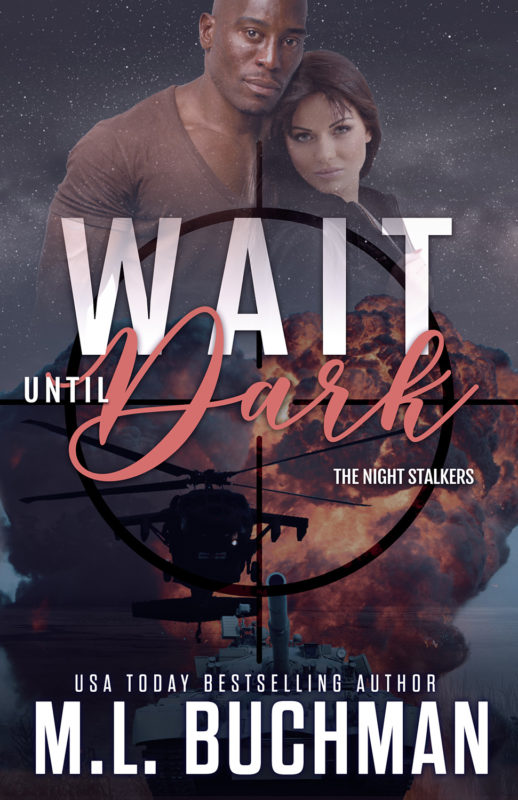 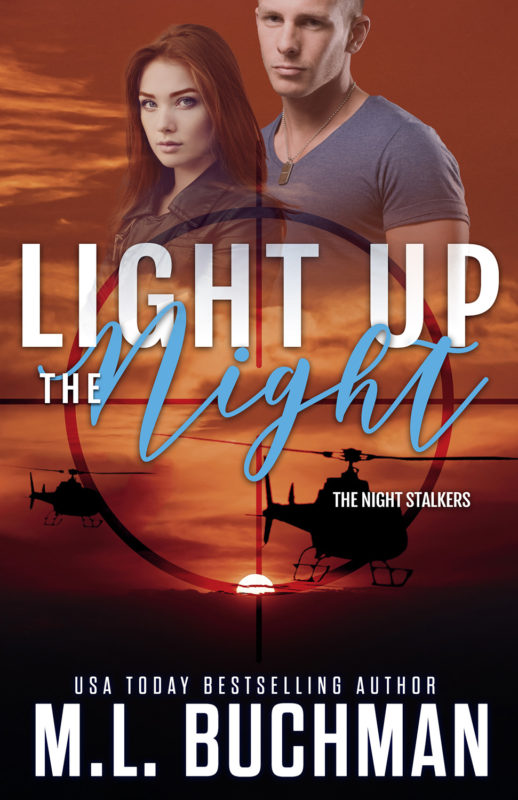 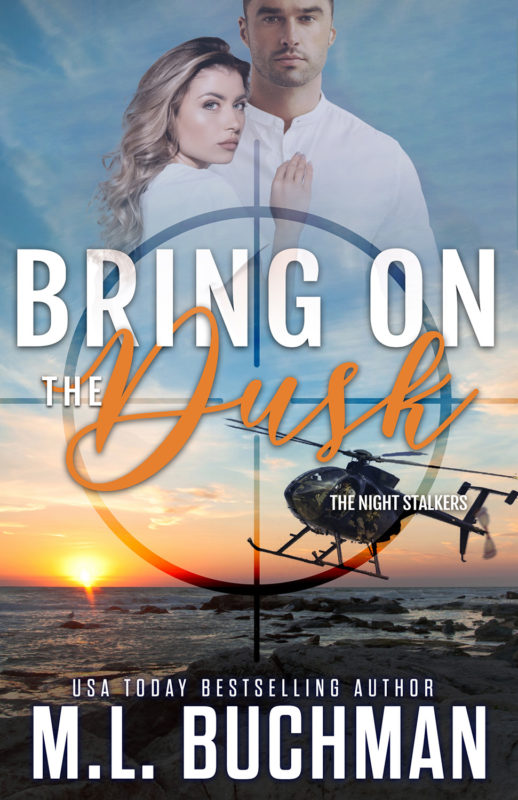 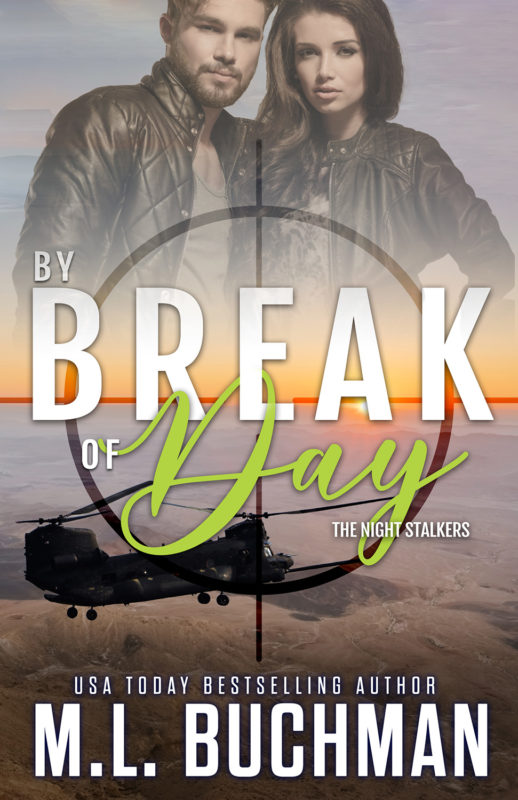 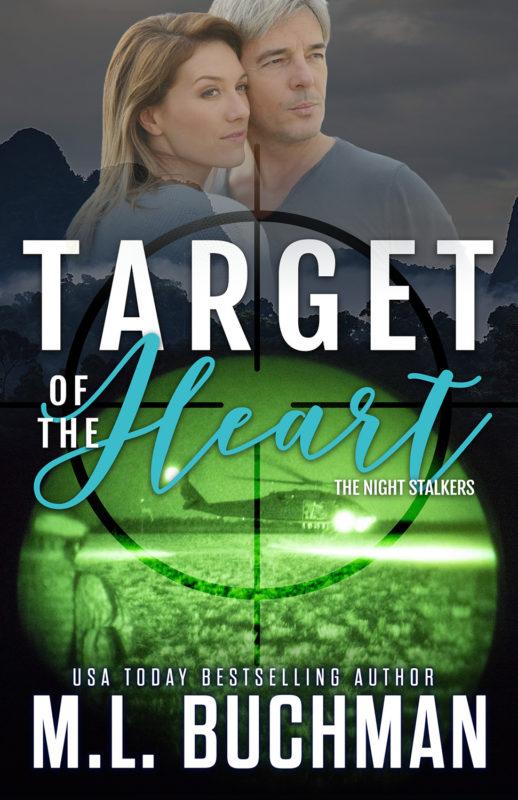 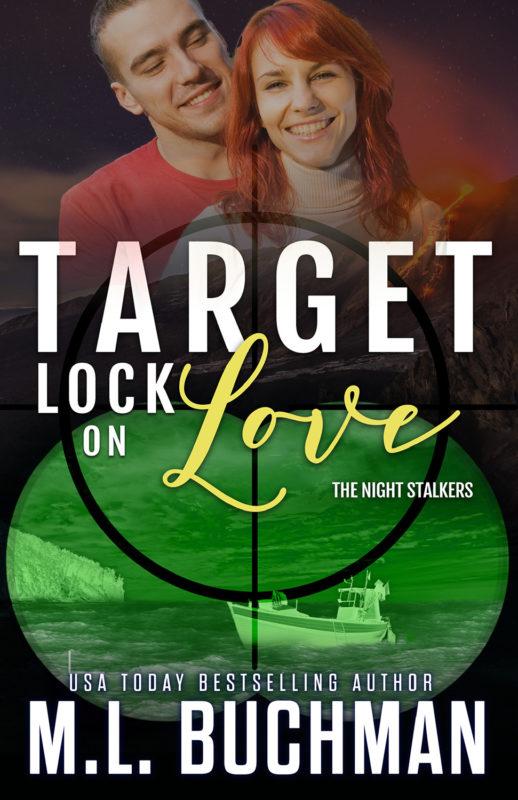 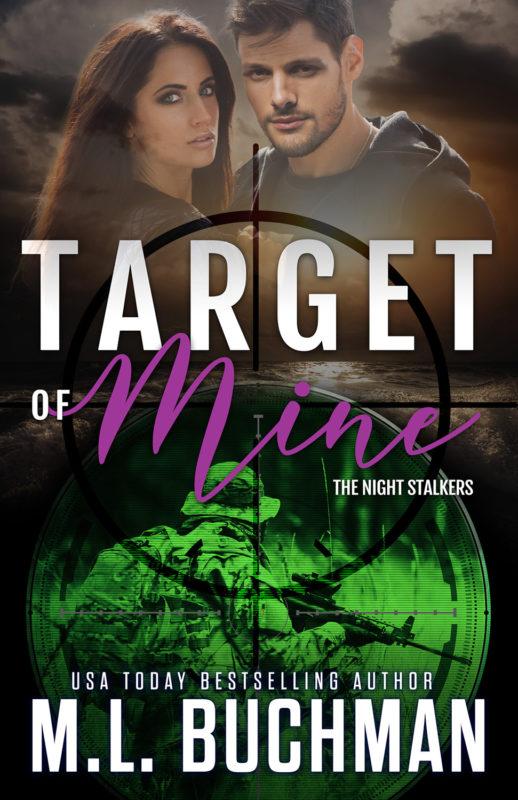 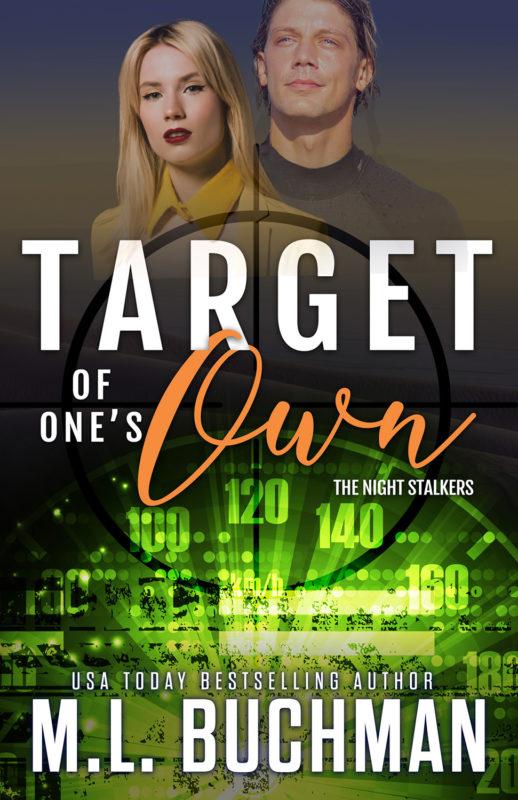 Target of One's Own
Look Inside
Disclosure of Material Connection: Some of the links in the page above are "affiliate links." This means if you click on the link and purchase the item, I will receive an affiliate commission. I am disclosing this in accordance with the Federal Trade Commission's 16 CFR, Part 255: "Guides Concerning the Use of Endorsements and Testimonials in Advertising."