Skip to content
Home > Books > The Sword of Io 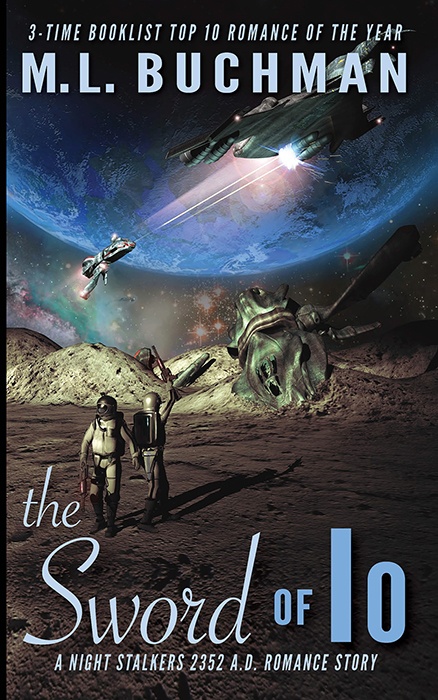 Captain Christine Merrill ranks as the toughest and best pilot in the Army’s Night Stalker fighter regiment. She also hides one of the darkest secrets in the solar system.

Sergeant Phil Parello keeps a secret of his own beyond his growing attraction to Captain Christine the Fighting Machine.

Crashed on Io’s lethal surface, the only way to survive is together. They must share their hearts and their secrets to survive The Sword of Io.

Other Books in "The Future Night Stalkers stories" 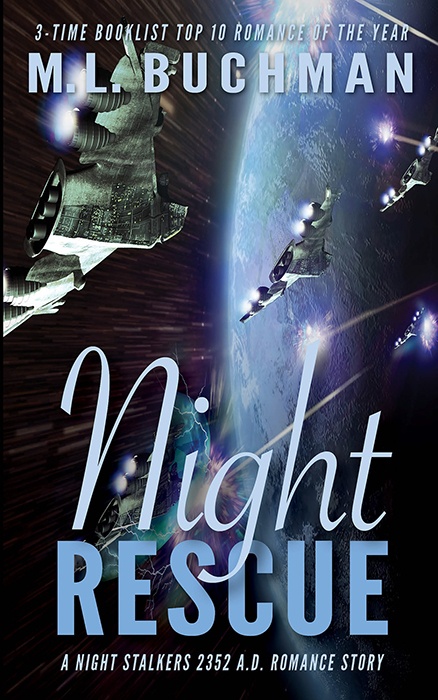 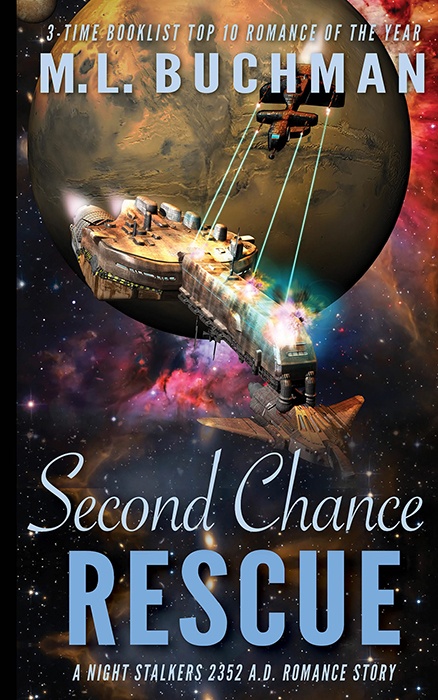 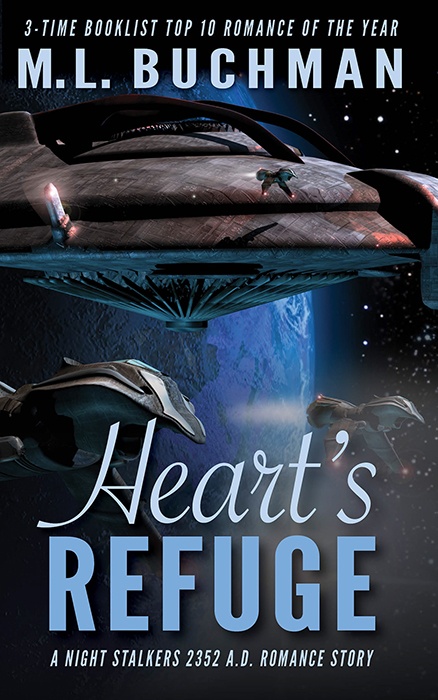 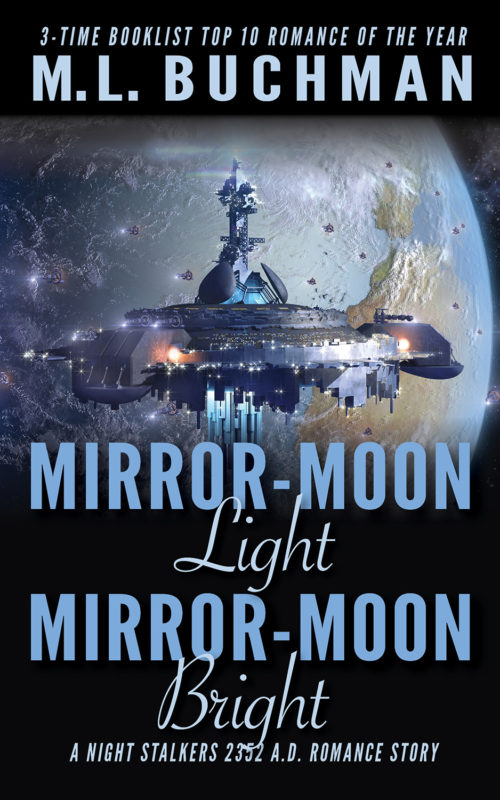 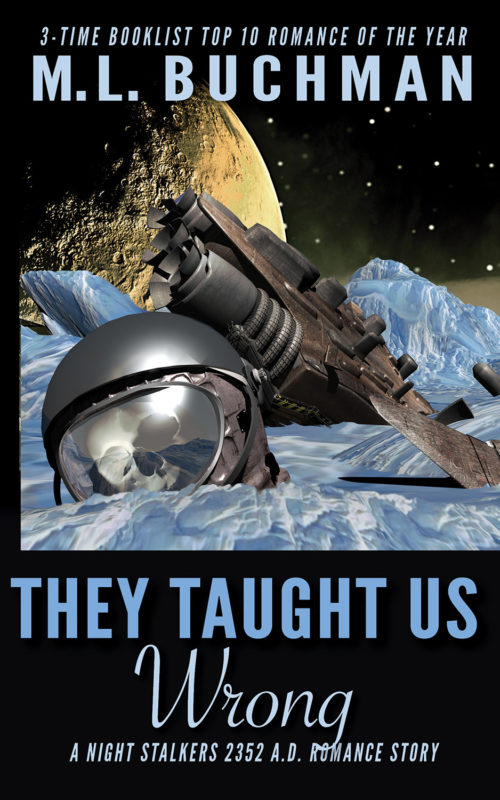 They Taught Us Wrong
Look Inside
Disclosure of Material Connection: Some of the links in the page above are "affiliate links." This means if you click on the link and purchase the item, I will receive an affiliate commission. I am disclosing this in accordance with the Federal Trade Commission's 16 CFR, Part 255: "Guides Concerning the Use of Endorsements and Testimonials in Advertising."