Skip to content
Home > Books > Saviors 101: the first book of the Reluctant Messiah 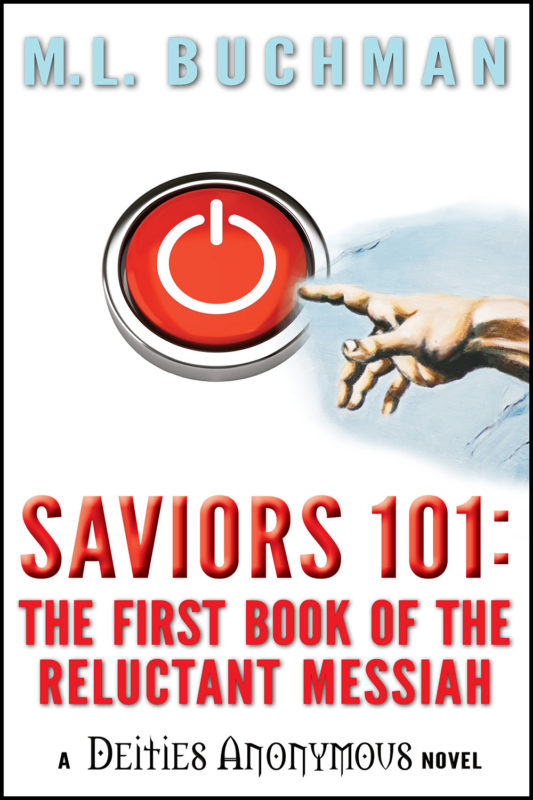 Dana Murphy was born to be the next Messiah, but no one remembered to tell her. When the Software that Runs the Universe decides to launch the Armageddon subroutine, she assembles an action team. But the forces of evil are amassing. Then the gods start bickering...

The Gods sent Dana Murphy to Seattle to save the Earth. But, no one remembered to tell her that.

The problem? In a fit of ennui, the Software that Runs the Universe launches the Armageddon subroutine. Now, all Creation won’t last the week.

Dana’s assets:
“The Best Friend” dropped out of Girl Scouts to drive race cars
“The Boy Friend” an aerodynamics major who goes with the flow
“The Nerd” wrote the hottest new on-line game of the century
“The Devil” who’s in hiding.
“A pint-size angel with a talking disorder”…she never shuts up.
“A poet and a prophet with over five thousand years combined experience at being dead.

The forces of evil are amassing.
Then the gods start bickering…

Other Books in "Deities Anonymous Novels" 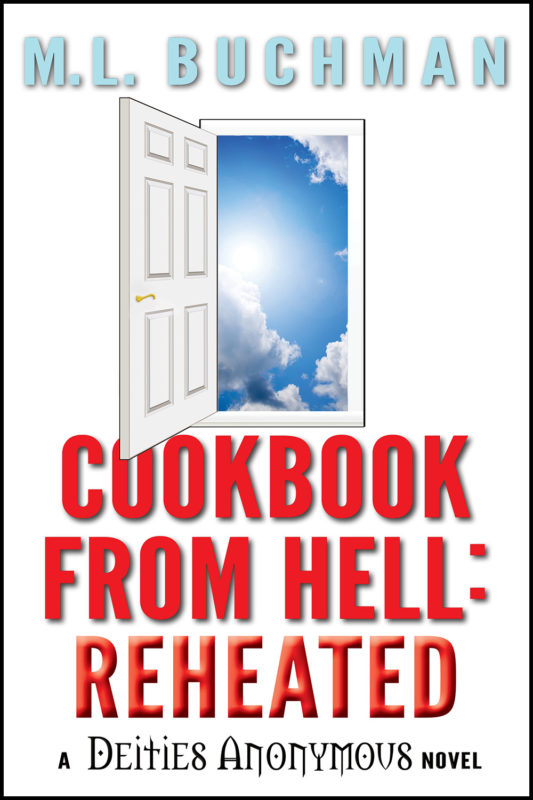 Cookbook from Hell: Reheated
Look Inside
Disclosure of Material Connection: Some of the links in the page above are "affiliate links." This means if you click on the link and purchase the item, I will receive an affiliate commission. I am disclosing this in accordance with the Federal Trade Commission's 16 CFR, Part 255: "Guides Concerning the Use of Endorsements and Testimonials in Advertising."