The US Army’s brand-new S-97 Raider reconnaissance helicopter goes down during final acceptance testing — hard. Cause: a  failure, or the latest in a series of cyberattacks by Turkey?

Miranda Chase, an autistic air-crash genius, and her team of NTSB investigators tackle the challenge. They must find the flaw, save the Vice President, and stop the US being forced into the next war in the Middle East. And they have to do it now! 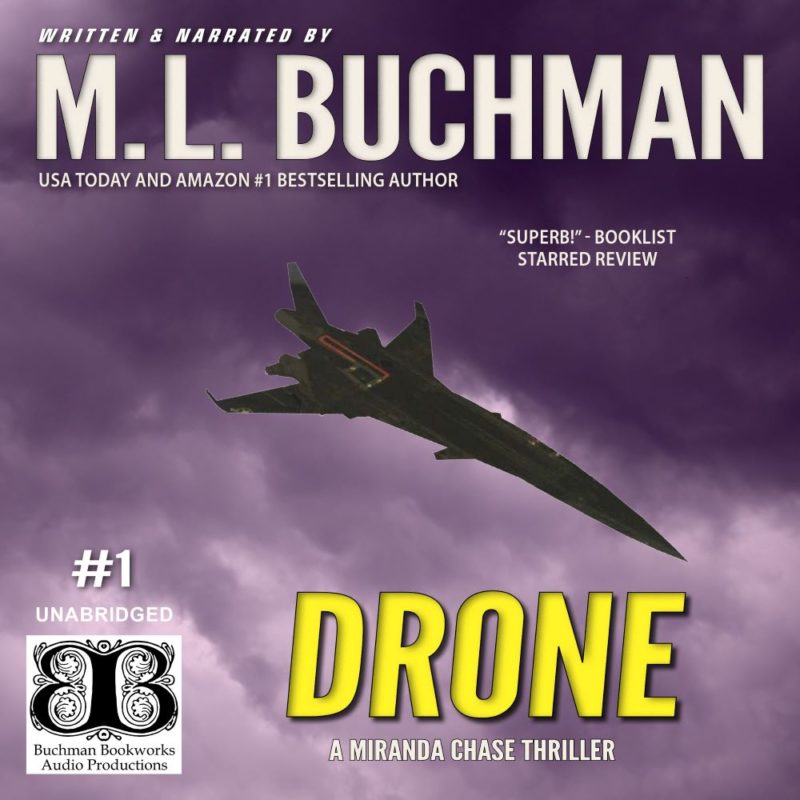 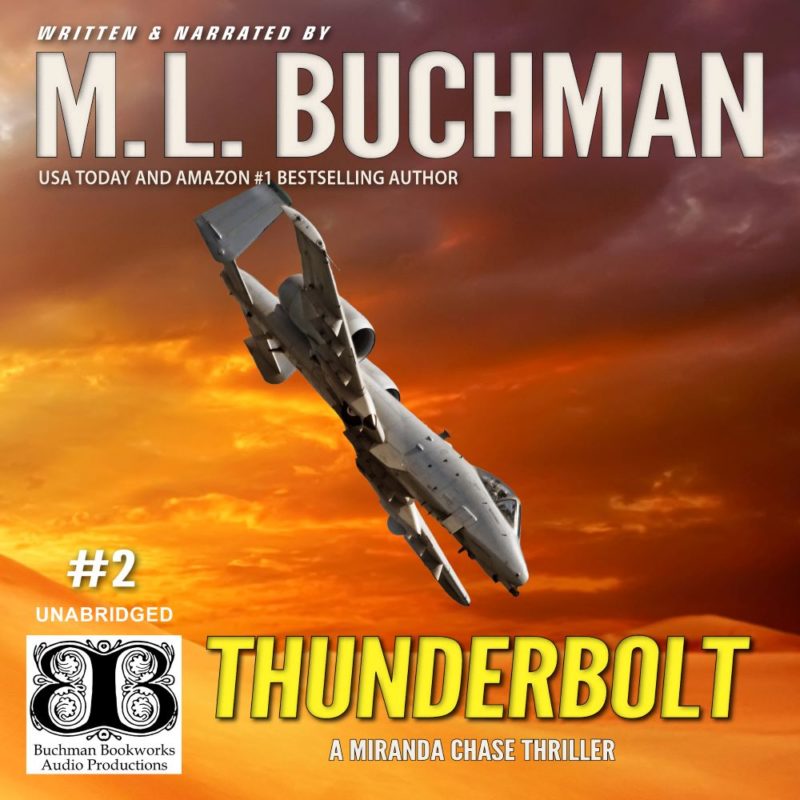 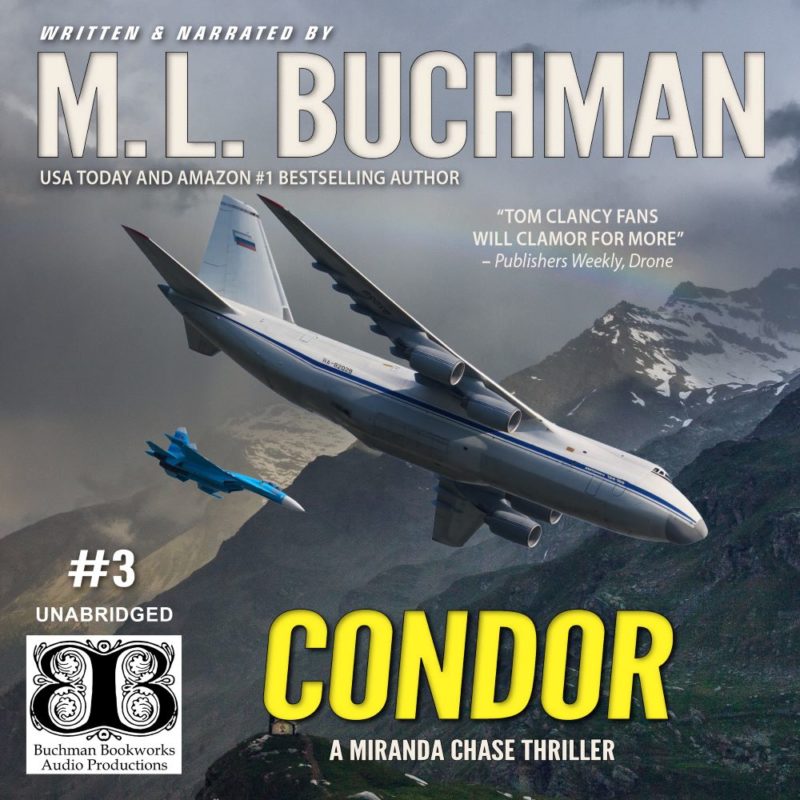 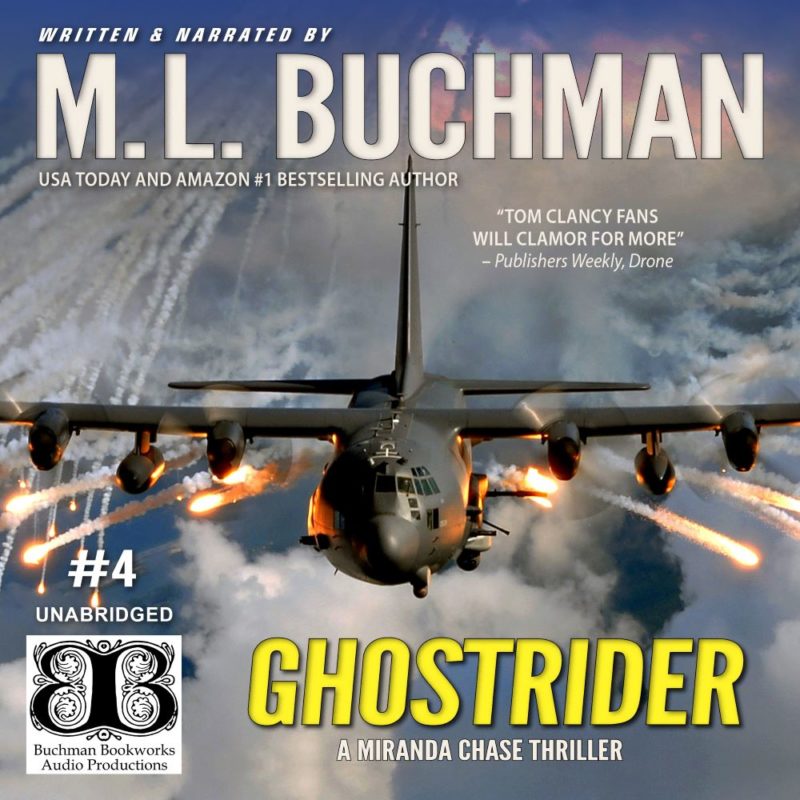 Ghostrider (audio)
Disclosure of Material Connection: Some of the links in the page above are "affiliate links." This means if you click on the link and purchase the item, I will receive an affiliate commission. I am disclosing this in accordance with the Federal Trade Commission's 16 CFR, Part 255: "Guides Concerning the Use of Endorsements and Testimonials in Advertising."