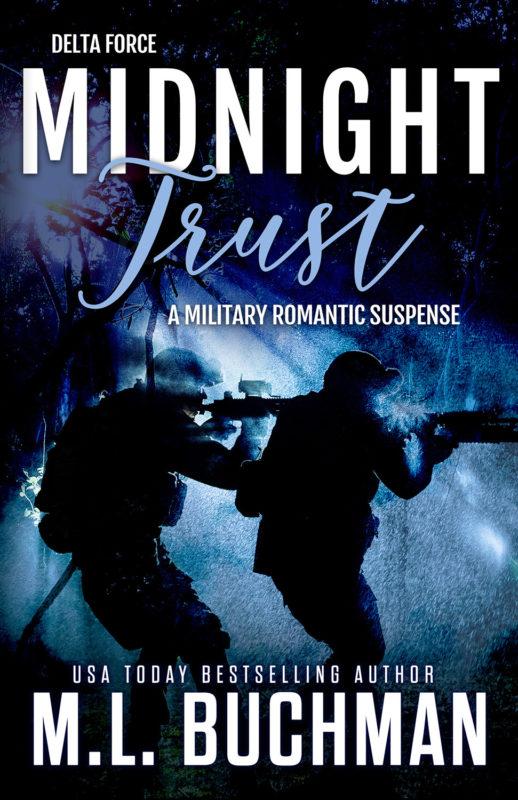 Two sharpshooters, a sexy drug cartel leader with a thirst for vengeance, and the wilds of the Colombian jungle.

Two sharpshooters, a sexy drug cartel leader with a thirst for vengeance, and the wilds of the Colombian jungle.

Three years ago, they took down a fleet of narco-submarines. Today? Chance and the Colombian Drug War throw them back together. But going undercover and befriending a sexy cartel leader threatens to tear them apart.

With jungle rivers, midnight parachute jumps, and illegal gold mining operations filling the mission, finding time to themselves isn’t happening. But in the stolen moments they do carve out, the raging heat of their attraction threatens to burn them alive.

Feelings? The last thing either of them want to talk about—ever!

[Can be read stand-alone or in series. A complete happy-ever-after with no cliffhangers.] 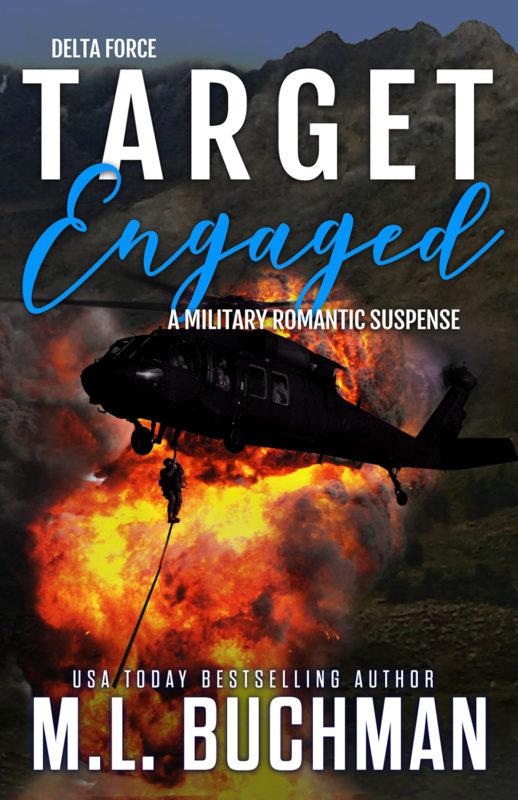 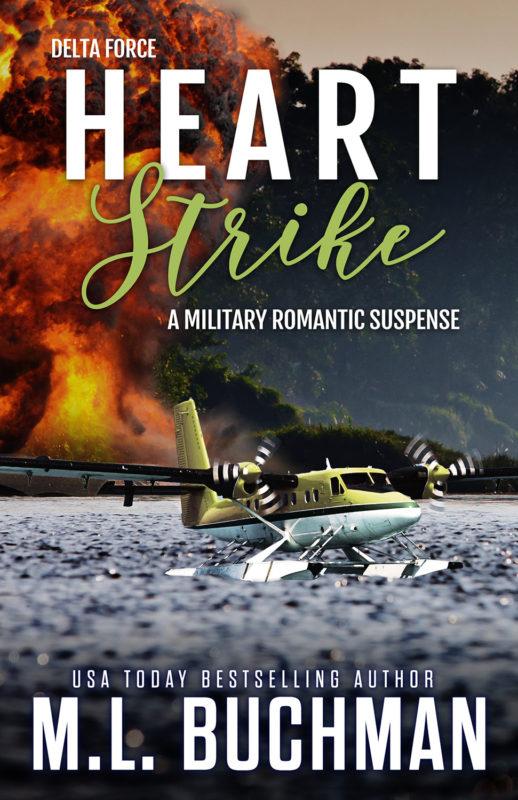 Wild Justice
Disclosure of Material Connection: Some of the links in the page above are "affiliate links." This means if you click on the link and purchase the item, I will receive an affiliate commission. I am disclosing this in accordance with the Federal Trade Commission's 16 CFR, Part 255: "Guides Concerning the Use of Endorsements and Testimonials in Advertising."