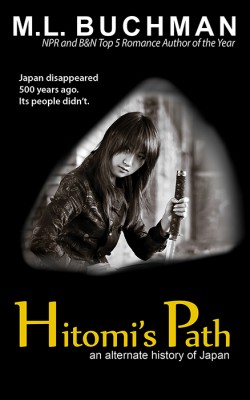 Five hundred years ago, Japan hid itself from the rest of the world. Rather than technology, they discovered power. The emperor still rules, but the mystics hold sway.

Hitomi is the youngest warrior in the history of the fighting Mura clan, who have evolved from the rough beginnings of the ninja into the race’s supreme weapons.

But Hitomi stumbles upon a secret, one so vast the even the emperor may not see where it leads. Unless he too seeks to bury the secrets along Hitomi’s Path.

Other Books in "Single Stories F/SF" 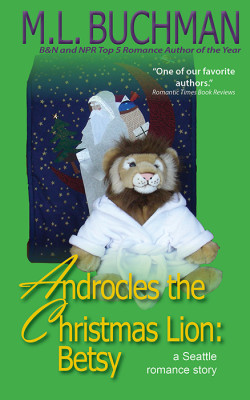 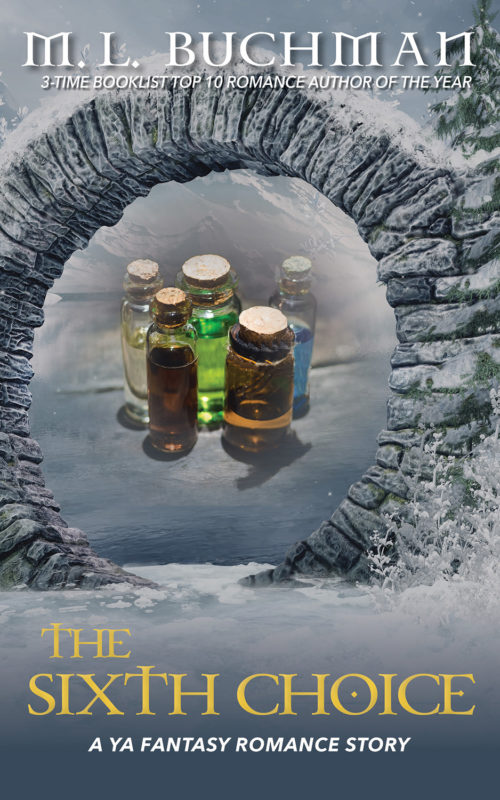 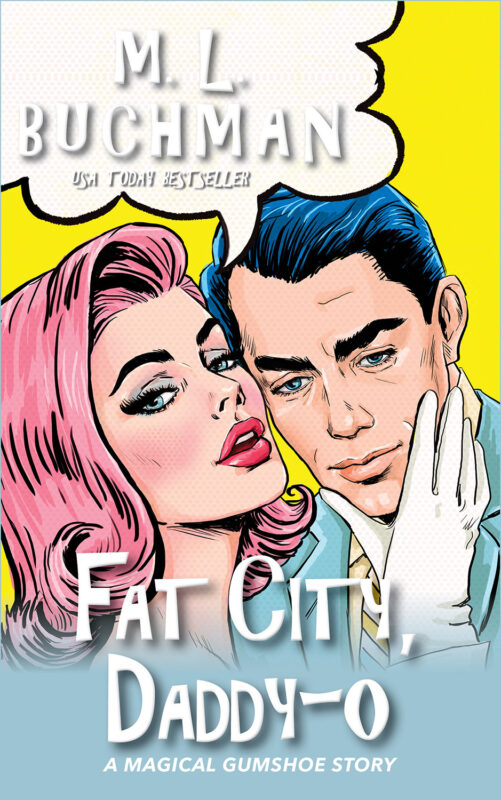 Fat City, Daddy-o: a Magical Gumshoe story
Look Inside
Disclosure of Material Connection: Some of the links in the page above are "affiliate links." This means if you click on the link and purchase the item, I will receive an affiliate commission. I am disclosing this in accordance with the Federal Trade Commission's 16 CFR, Part 255: "Guides Concerning the Use of Endorsements and Testimonials in Advertising."