Skip to content
Home > Books > The Gods Are Out Inn 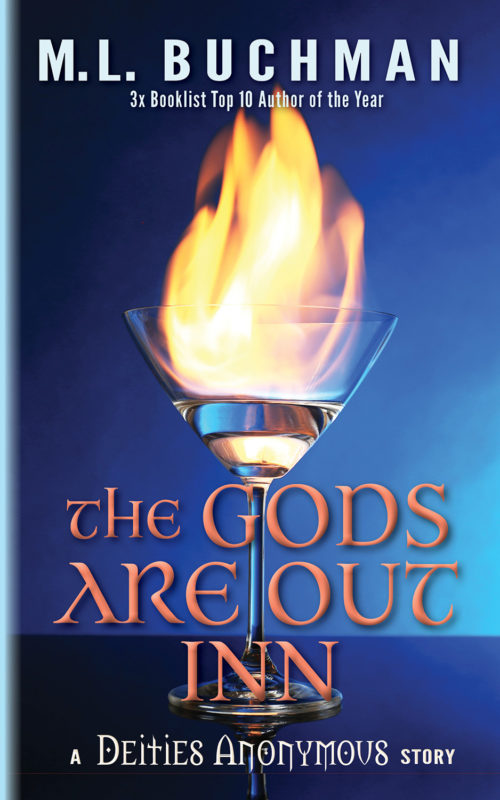 Sometimes even the most tolerant of Goddesses can’t deal with the shortcomings of the Gods.

Sometimes even the most tolerant of Goddesses can’t deal with the [shortcomings of the Gods.

After 14 billion years as the Devil Incarnate, Michelle just wants a quiet beer with her friends.

Who does Michelle have to banish to get a drink at the Gods Are Out Inn?

Intn'l & Other Stores
Other Books in "Deities Anonymous Short Stories" 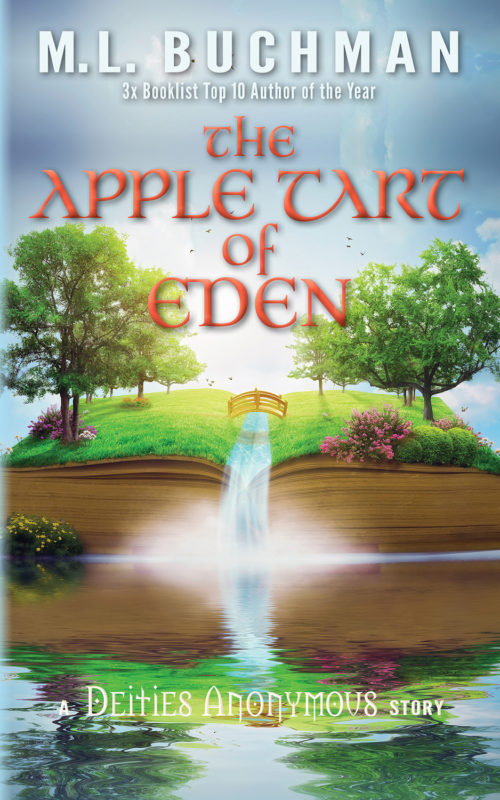 The Apple Tart of Eden
Preview
Disclosure of Material Connection: Some of the links in the page above are "affiliate links." This means if you click on the link and purchase the item, I will receive an affiliate commission. I am disclosing this in accordance with the Federal Trade Commission's 16 CFR, Part 255: "Guides Concerning the Use of Endorsements and Testimonials in Advertising."