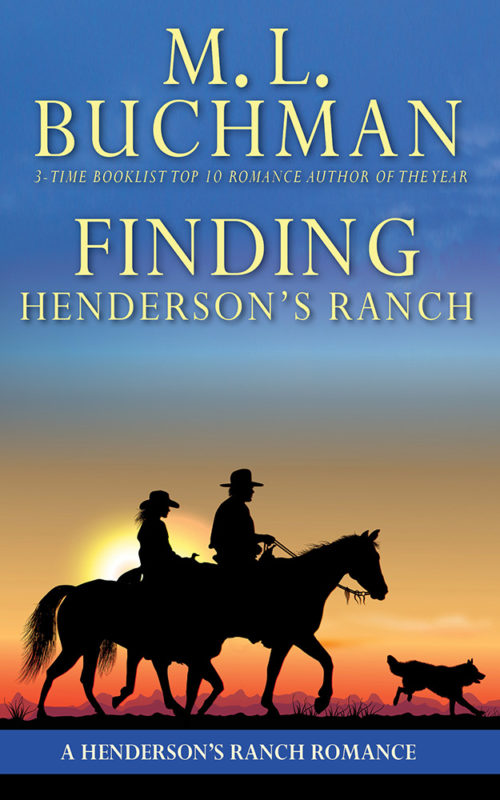 Holding onto dreams brings them to life!

Mac Henderson started out no more of a ranch owner than he did a Navy SEAL. Adrift on the post-college tide of the ’70s, with no direction planned, he headed west to surf. But fate had other plans for him—beneath Montana’s Big Sky.

A broken starter motor during Cheyenne Frontier Days led him to witness Ama’s traditional dance for her tribe. Since that moment, for twenty years, she has believed in his dream, inspired him, and given him a son (Mark Henderson).

It was only when Mac retired that she found her own dream.  Her reward? Finding Henderson’s Ranch.

Reaching Out at Henderson's Ranch 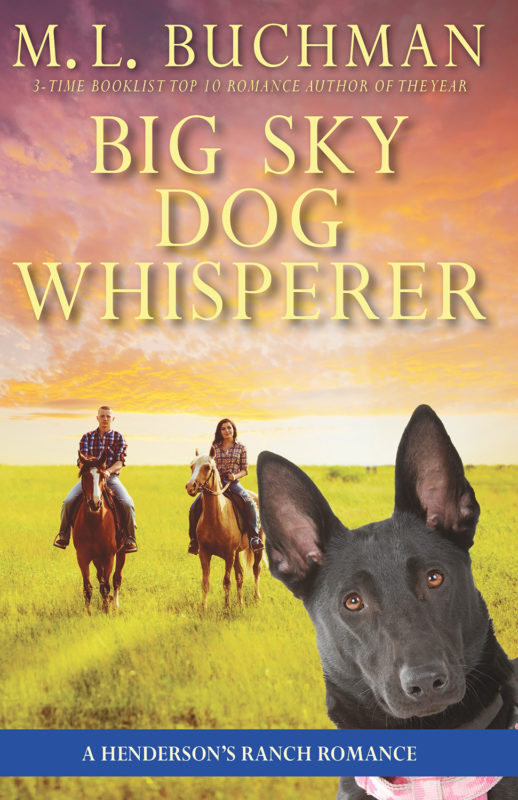 The Complete Henderson's Ranch
Preview
Disclosure of Material Connection: Some of the links in the page above are "affiliate links." This means if you click on the link and purchase the item, I will receive an affiliate commission. I am disclosing this in accordance with the Federal Trade Commission's 16 CFR, Part 255: "Guides Concerning the Use of Endorsements and Testimonials in Advertising."