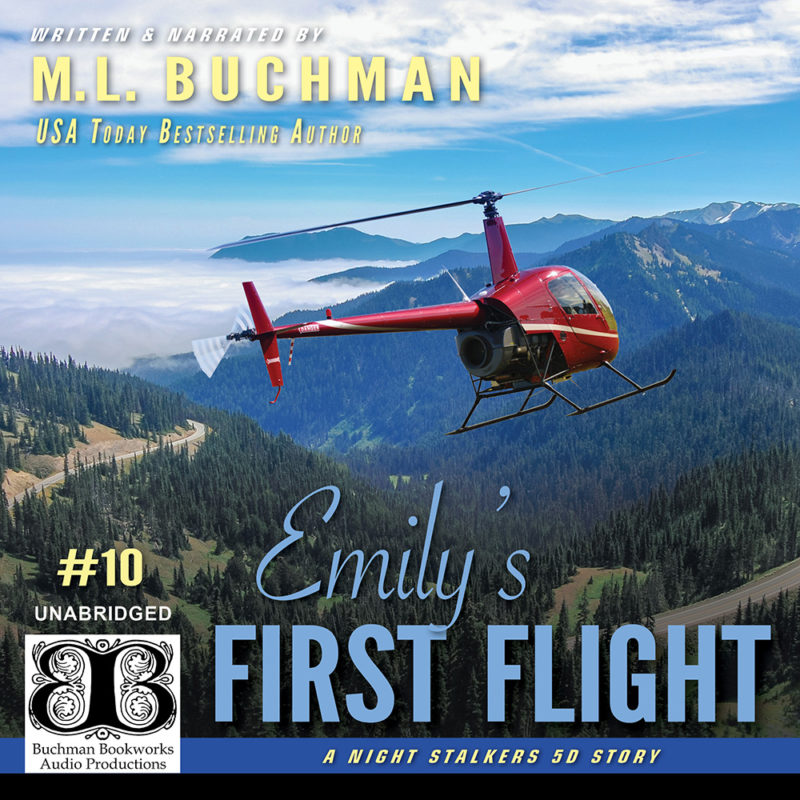 Emily Beale, sixteen years old, faces her first major flight as a student pilot. The dramatic moment of the “first solo” isn’t what defines a young pilot. It’s the four-hour, solo, “cross-country” challenge that determines who they can become.

As Emily flies around Washington’s Olympic Mountains and along the Oregon Coast, she discovers that her future just might be on a clearer flight path than she thought possible. If she’s ready for it. 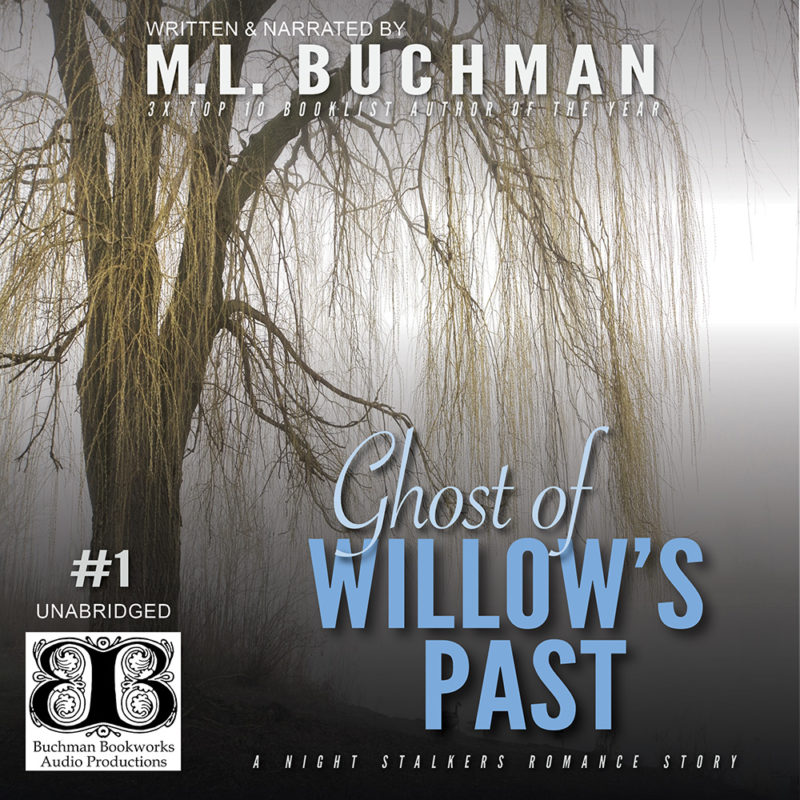 Ghost of Willow's Past (audio) 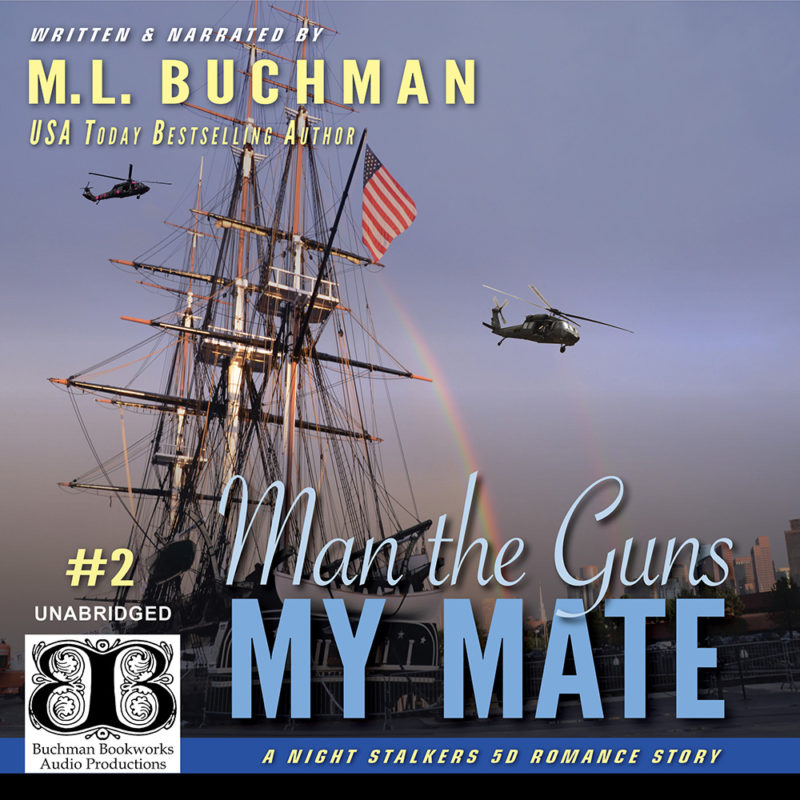 Man the Guns, My Mate (audio) 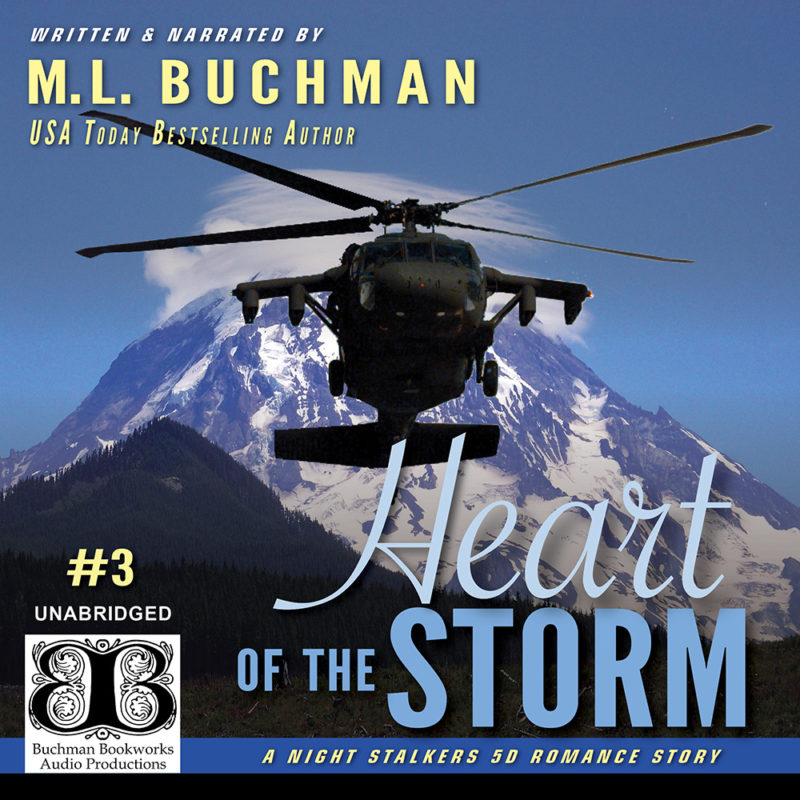 Heart of the Storm (audio) 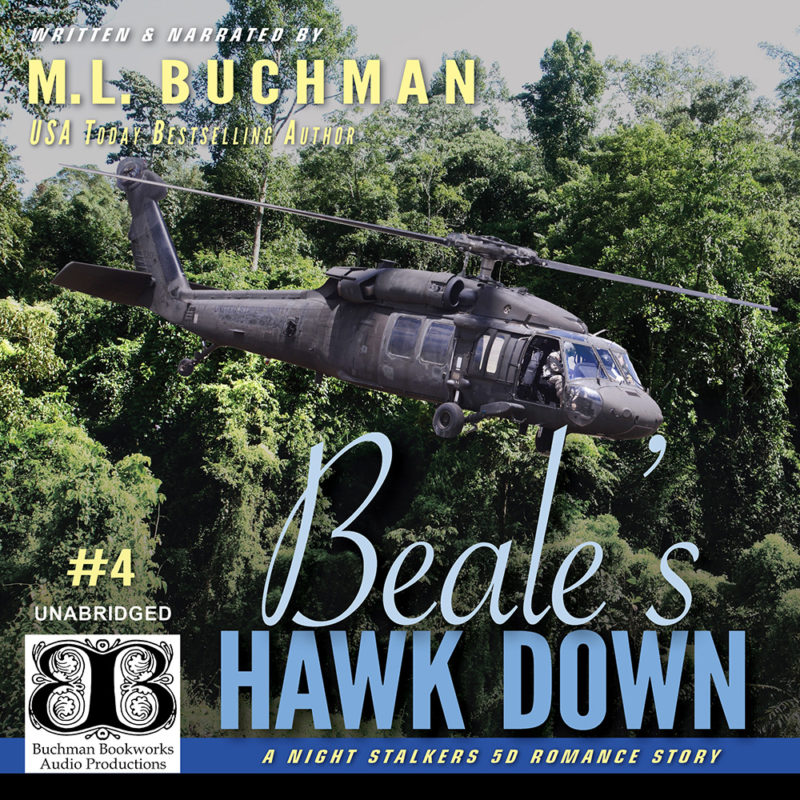 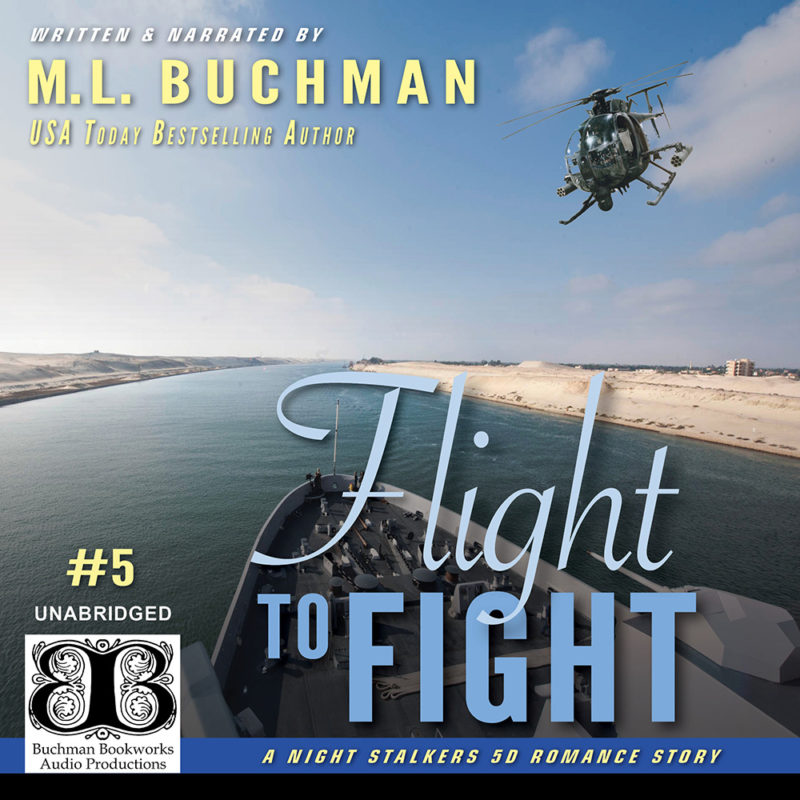 Flight to Fight (audio)
Disclosure of Material Connection: Some of the links in the page above are "affiliate links." This means if you click on the link and purchase the item, I will receive an affiliate commission. I am disclosing this in accordance with the Federal Trade Commission's 16 CFR, Part 255: "Guides Concerning the Use of Endorsements and Testimonials in Advertising."