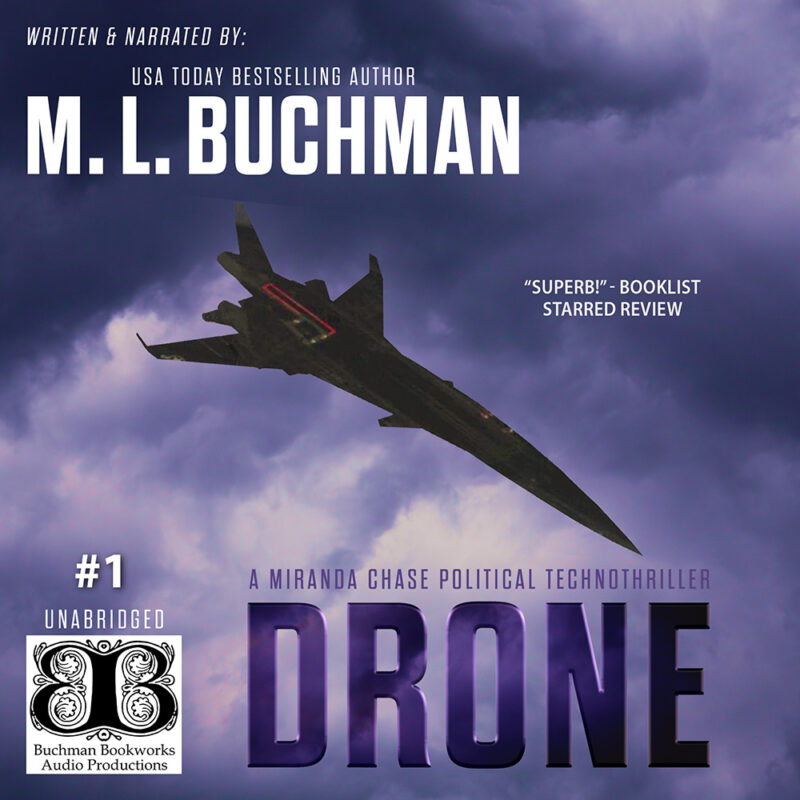 The lead NTSB air-crash investigator—trapped between a stealth drone and a hard crash.

A US Air Force C-130 transport plane, bearing top-secret cargo, lies shattered in the Nevada desert at Area 51’s Groom Lake. China’s prototype fifth-generation jet fighter goes missing.  Far above, a stealth drone flies a very lethal, and very covert Black Op. The CIA, the US military command, and the secretive National Reconnaissance Office are all locked in a political battle for control of the nation’s future.

Miranda Chase, the NTSB’s autistic air-crash genius, lands in the center of the gathering maelstrom. Burdened with a new team and a unique personality, she must connect the pieces to stay alive. And she must do it before the wreckage of her past crashes down upon her and destroys US-China relations forever. 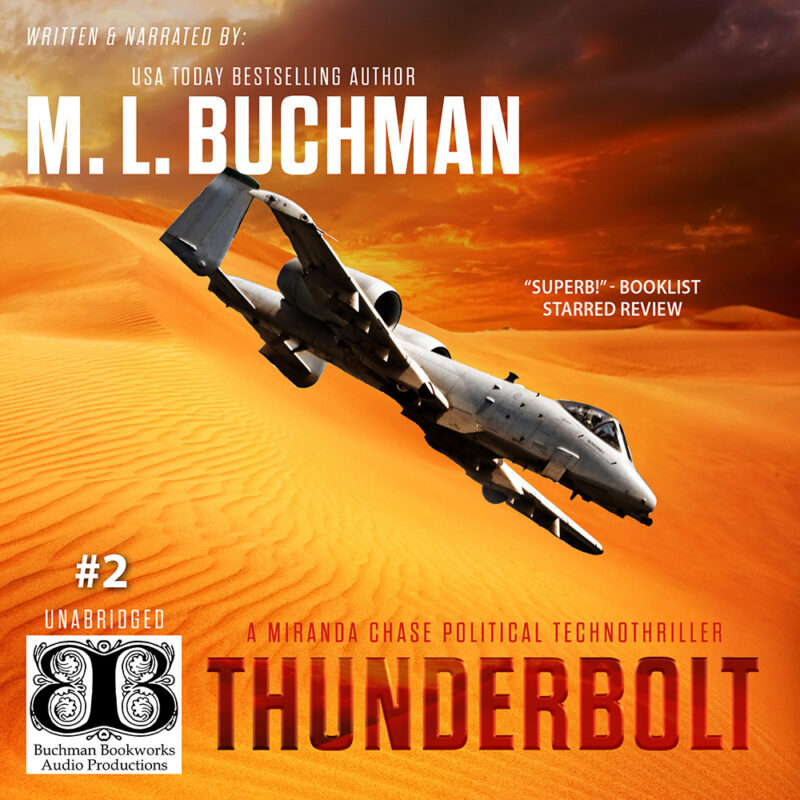 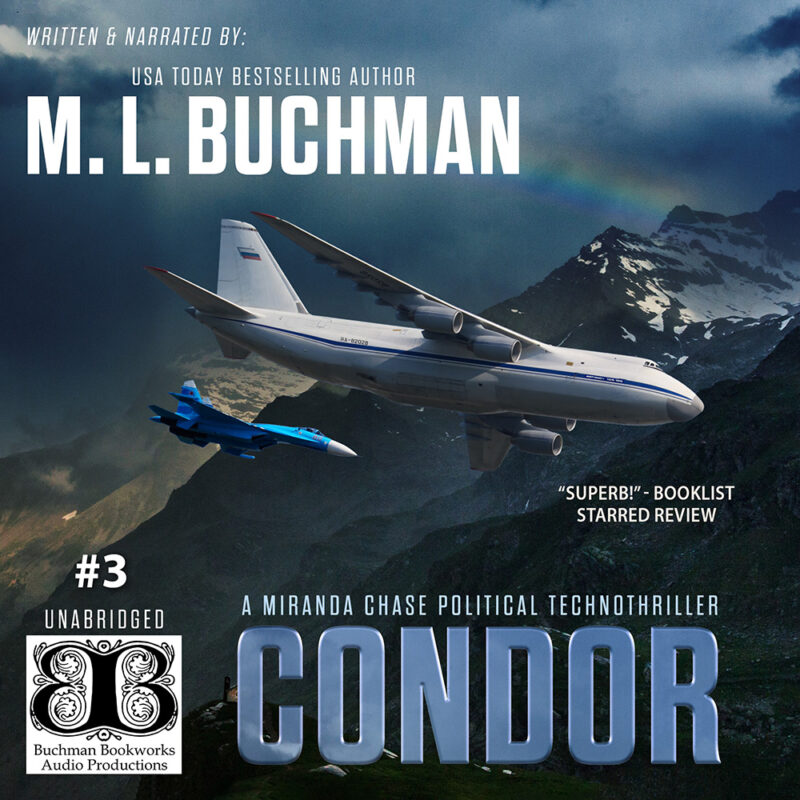 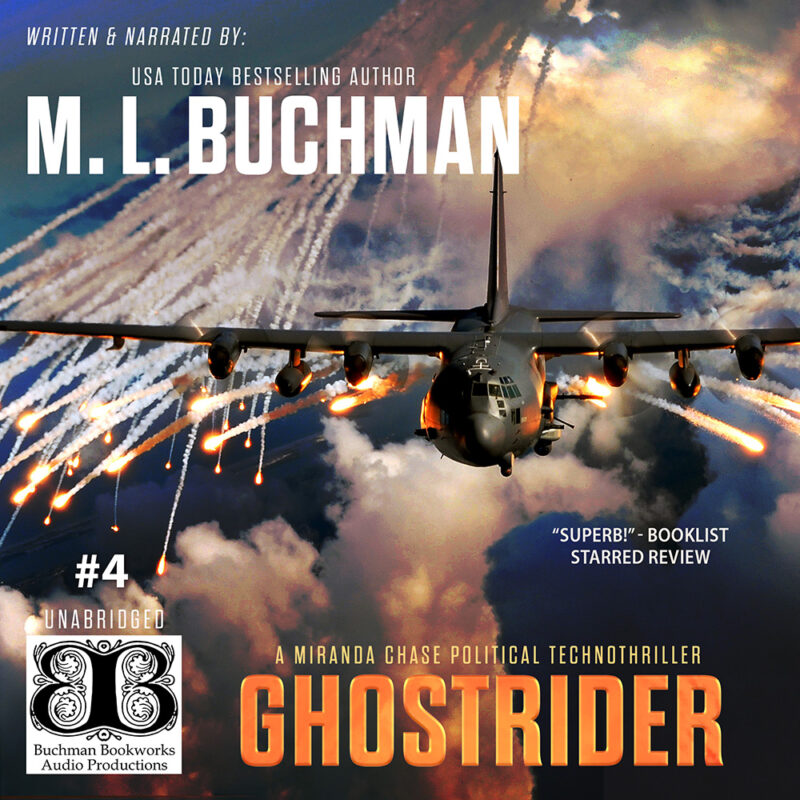 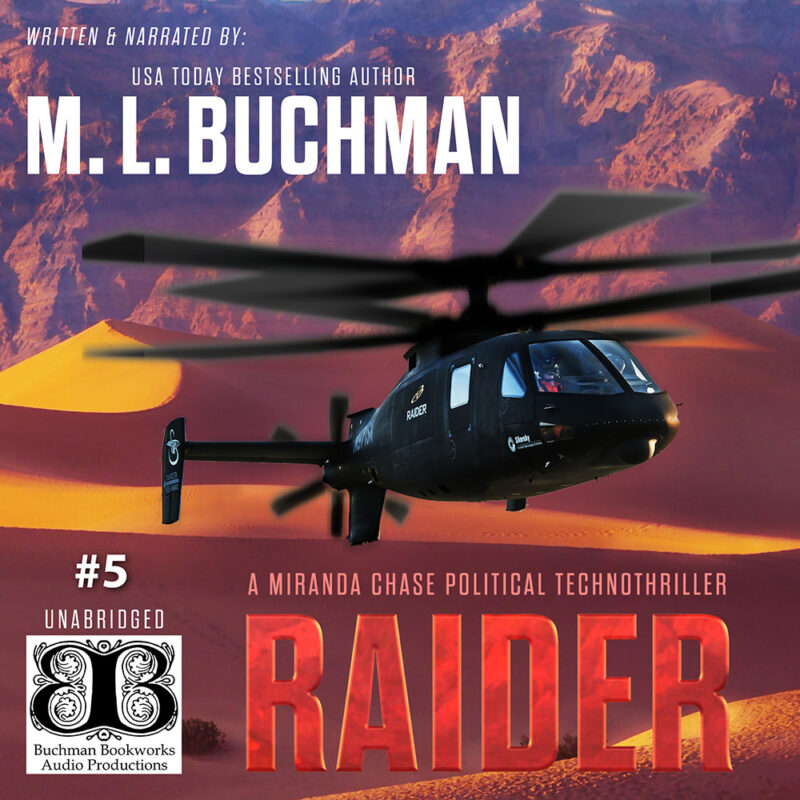 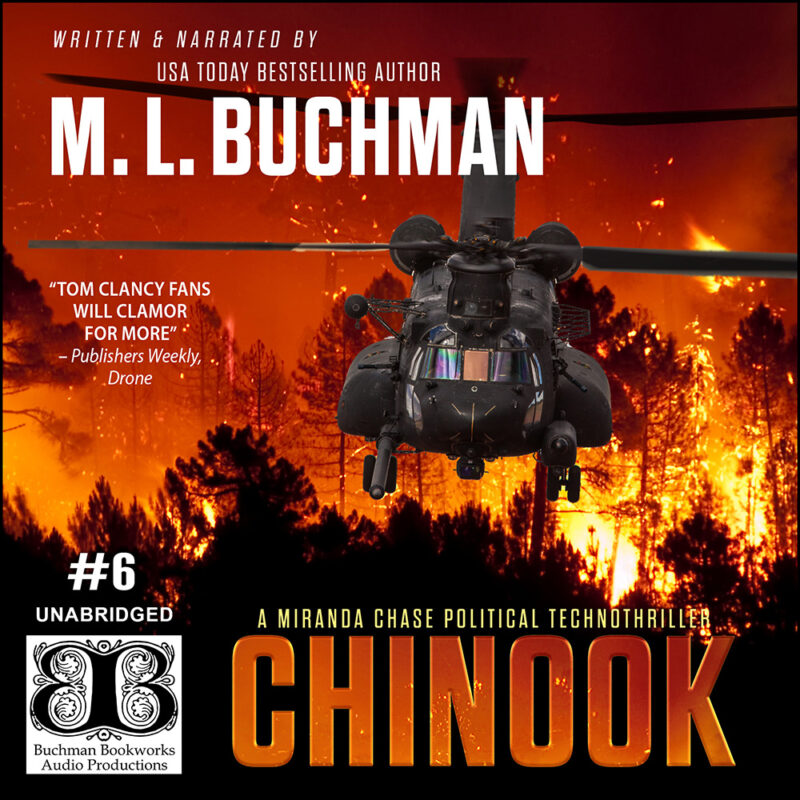 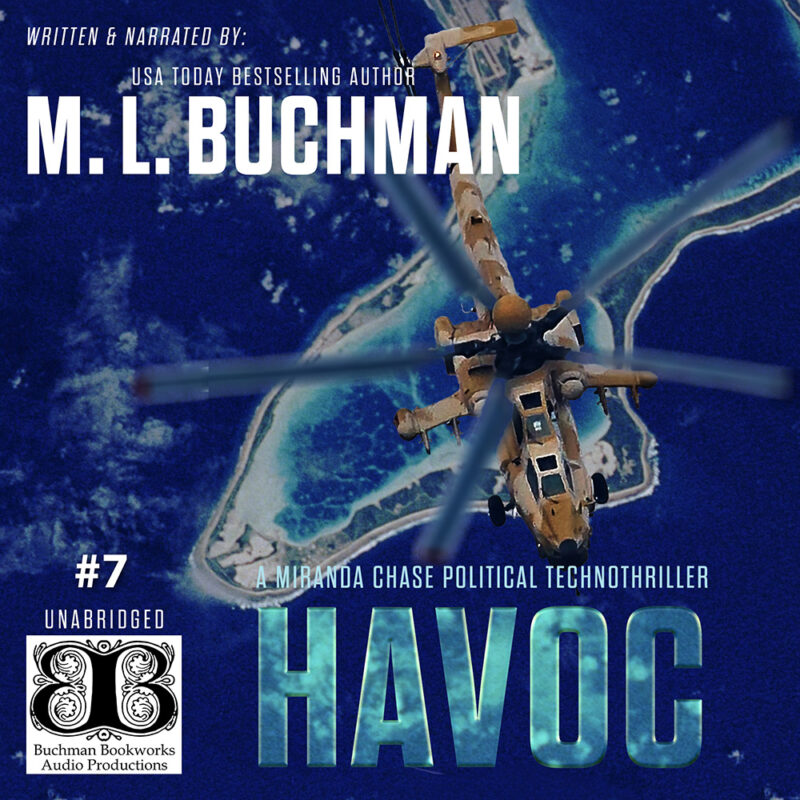 Havoc (audio)
Disclosure of Material Connection: Some of the links in the page above are "affiliate links." This means if you click on the link and purchase the item, I will receive an affiliate commission. I am disclosing this in accordance with the Federal Trade Commission's 16 CFR, Part 255: "Guides Concerning the Use of Endorsements and Testimonials in Advertising."