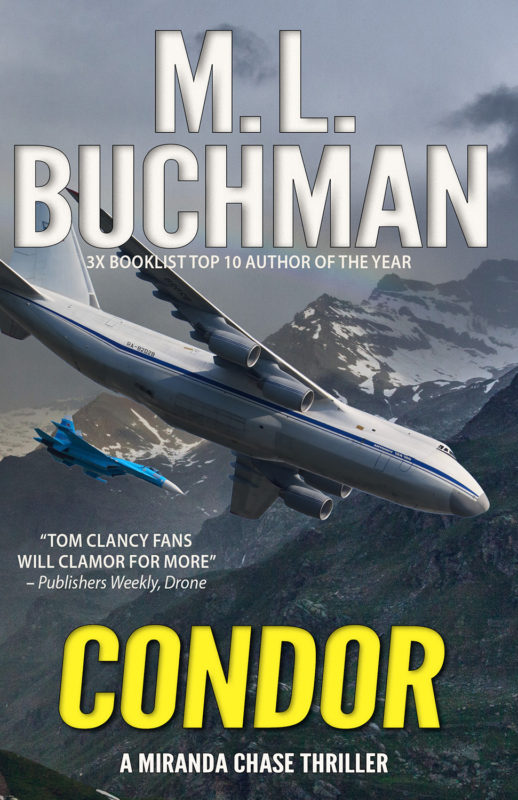 “The smart technothriller plot is superb. Miranda gets more intriguing with each installment. The best of the series to date.” – Booklist, starred review

But when one lifts a top-secret payload rated as too dangerous, the US government decides it must take action. Untraceable action. Call Delta Force? SEAL Team Six?

No. They call Miranda Chase, lead crash investigator for the National Transportation Safety Board to fake a crash. Miranda refuses, but the stakes grow higher and higher. Soon she may be too late to stop the new Cold War from becoming the final war.

Ghostrider
Disclosure of Material Connection: Some of the links in the page above are "affiliate links." This means if you click on the link and purchase the item, I will receive an affiliate commission. I am disclosing this in accordance with the Federal Trade Commission's 16 CFR, Part 255: "Guides Concerning the Use of Endorsements and Testimonials in Advertising."