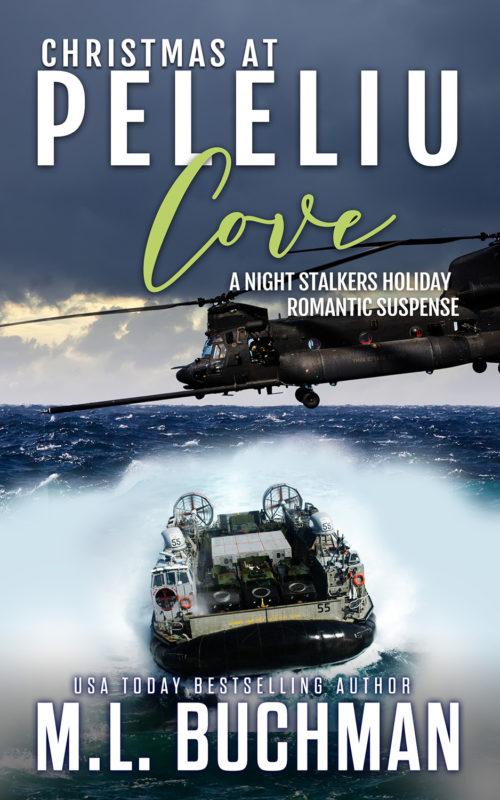 Her battles are on the sea, but can she survive the storm?

Her battles are on the sea, but can she survive the storm?

“Continues to keep me enthralled cover to cover.”

Navy hovercraft pilot Nika Maier’s past lies safely buried in the bottom of her duffle, right down there with her interest in a lasting relationship.

US Ranger Clint Barstowe swore off serious women after his first marriage, but his feet are swept out from under him by the 110-pound sailor who flies a 180-ton craft.

When her past and his present collide, they must fight the battle together to win a merry Christmas at Peleliu Cove.

[Can be read stand-alone or in series. A complete happy-ever-after with no cliffhangers. Originally published in “The Night Stalkers and the Navy” series in 2015. Re-edited 2022 but still the same great story.]

Other Books in "The Night Stalkers Holidays (complete)" 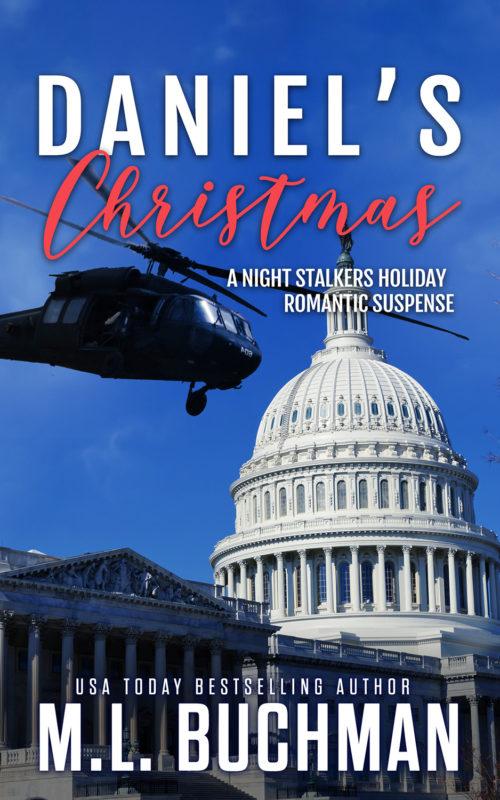 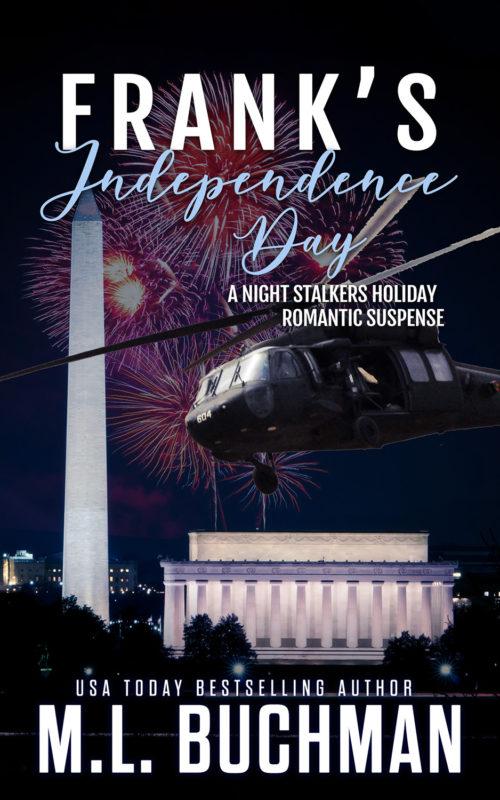 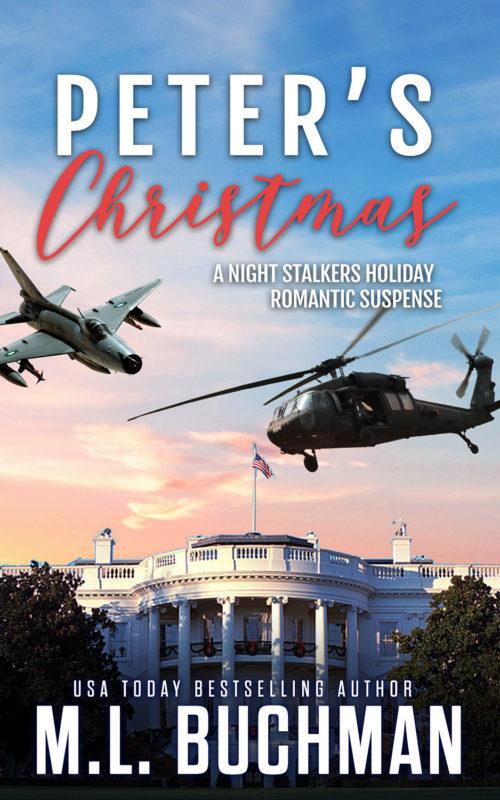 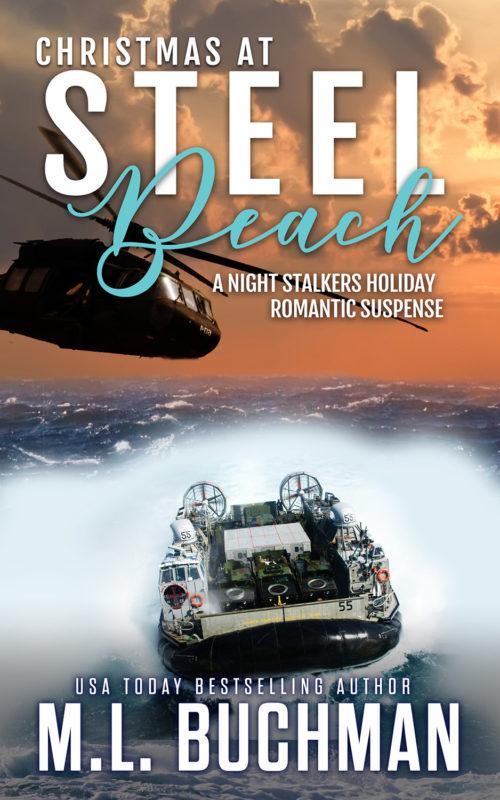 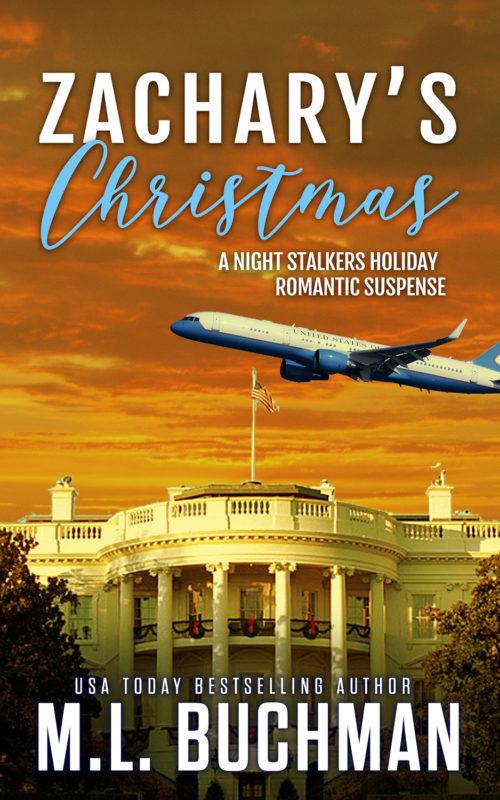 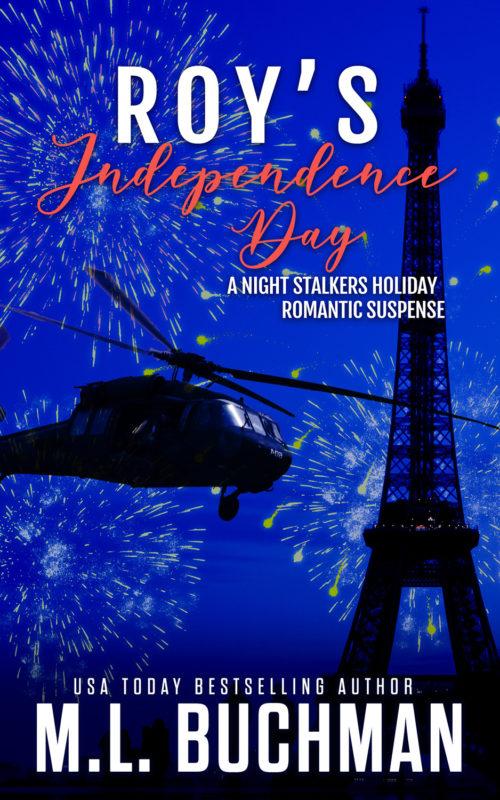 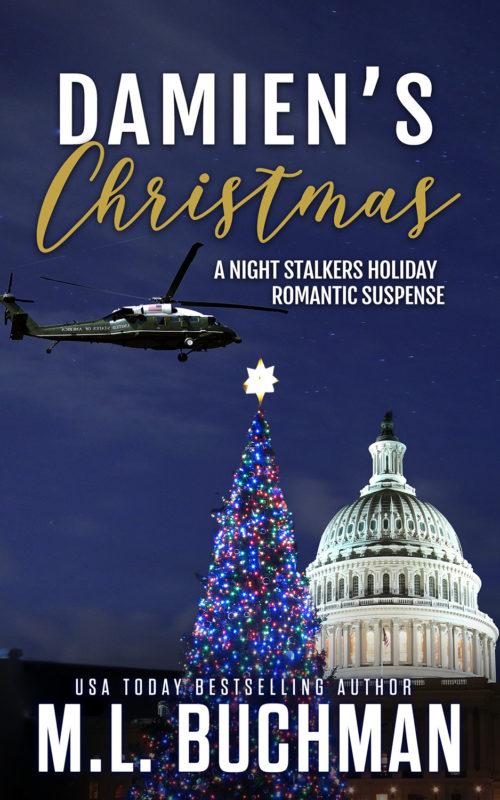 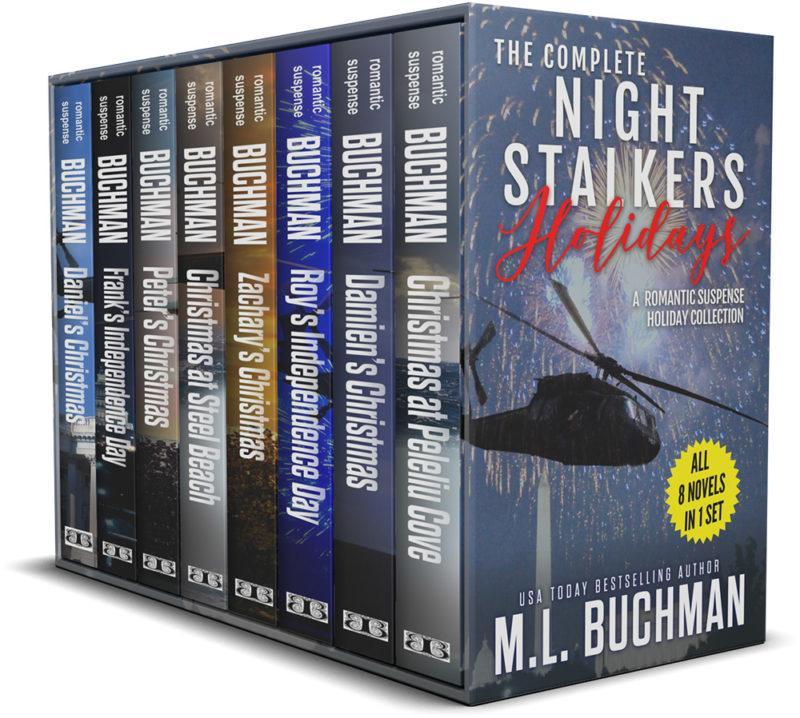 The Complete Night Stalkers Holidays: Books 1-8
Disclosure of Material Connection: Some of the links in the page above are "affiliate links." This means if you click on the link and purchase the item, I will receive an affiliate commission. I am disclosing this in accordance with the Federal Trade Commission's 16 CFR, Part 255: "Guides Concerning the Use of Endorsements and Testimonials in Advertising."