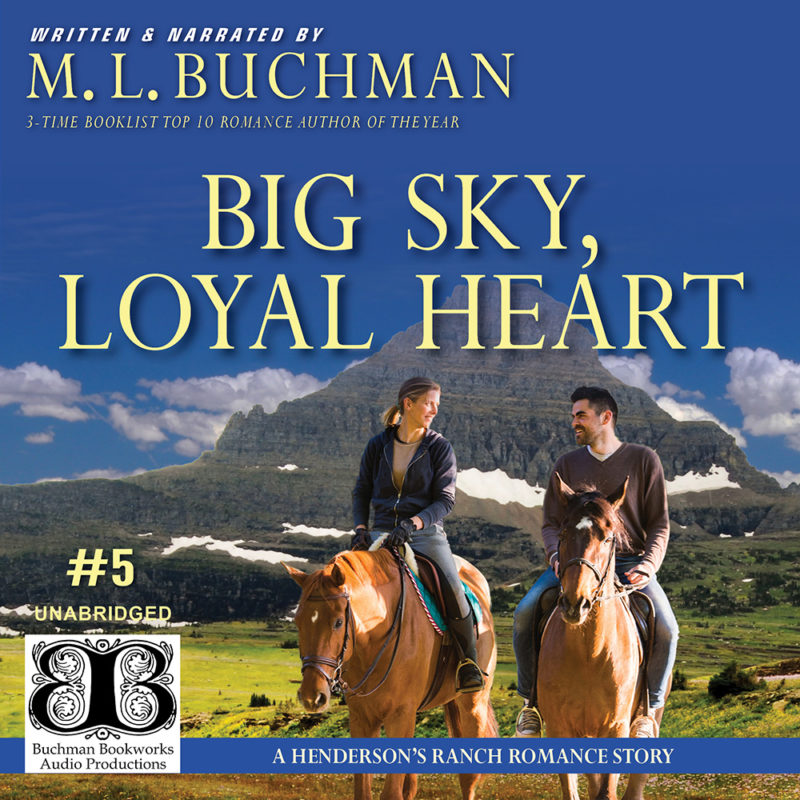 Major Emily Beale struggles to excel in her new role as both mother and wife.

Film student turned cowboy Patrick Gallagher just keeps riding through life…until the woman of his dreams threatens to ride off into the sunset without him.

Recently retired war dog handler for Delta Force,  Lauren Foster sets herself a simple mission: forget about the Army, get back to New York City, and try to be a civilian.

But first, Lauren must escape Montana before she gets caught by the Big Sky and a loyal heart.

Other Books in "Henderson's Ranch - audio" 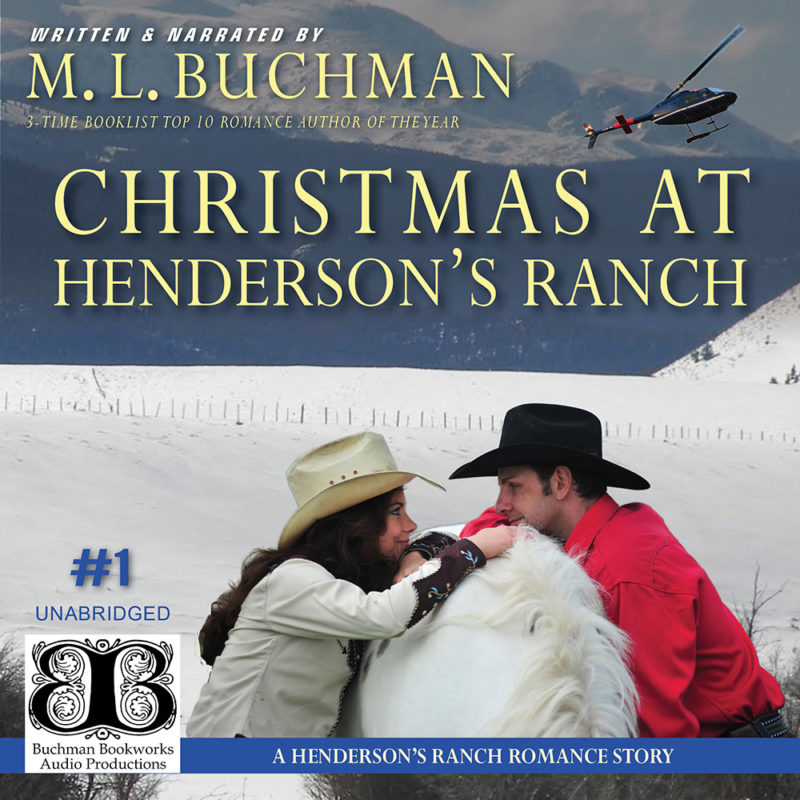 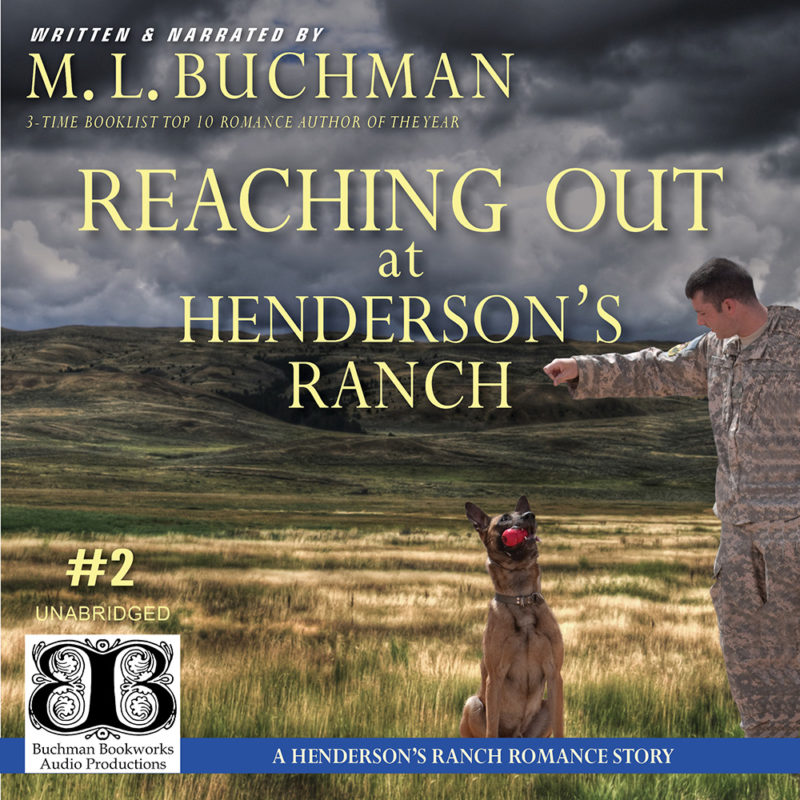 Reaching Out at Henderson's Ranch (audio) 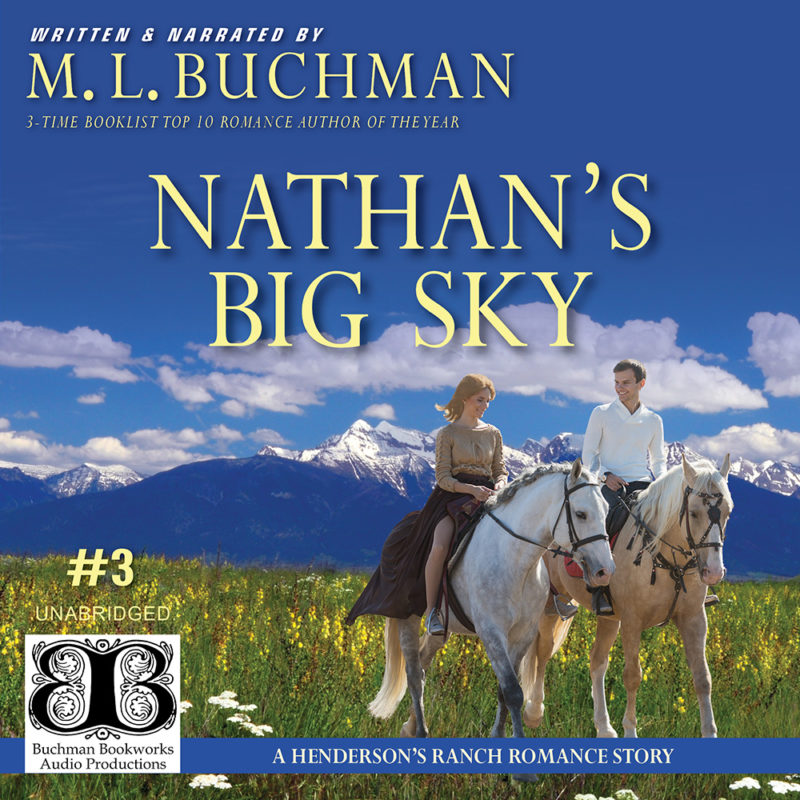 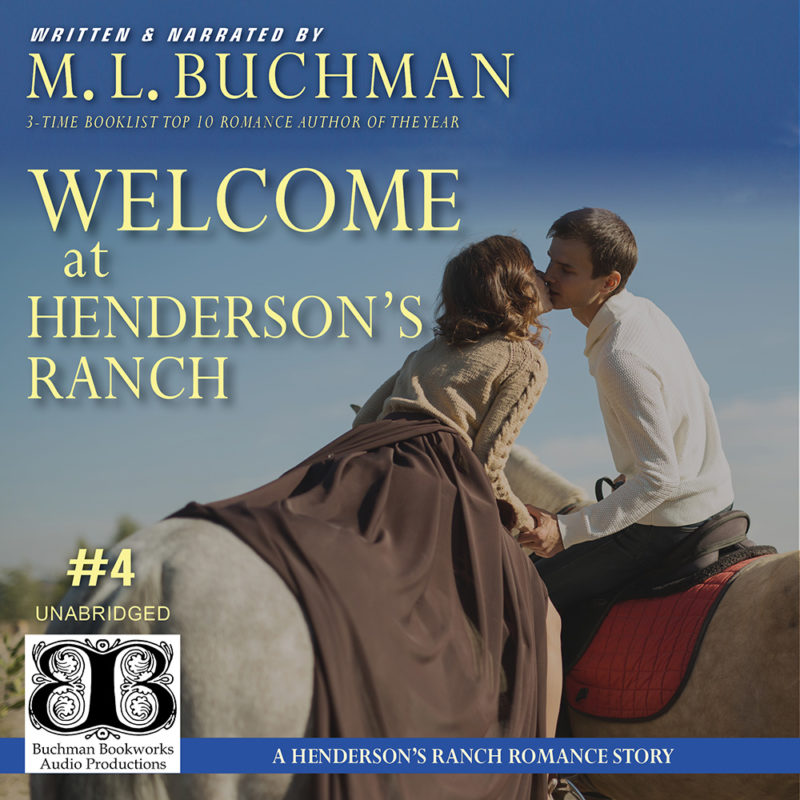 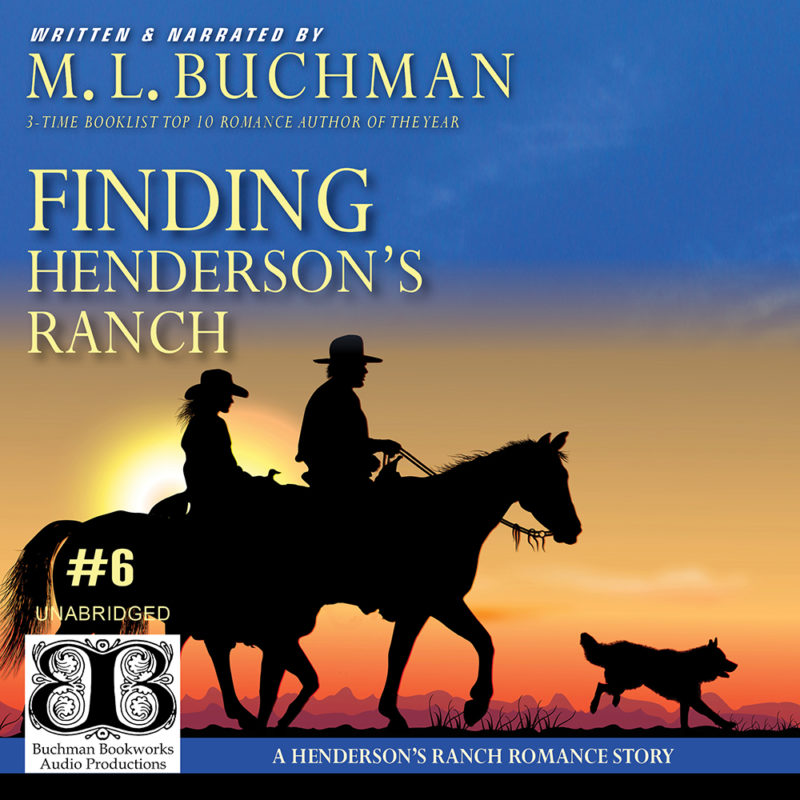 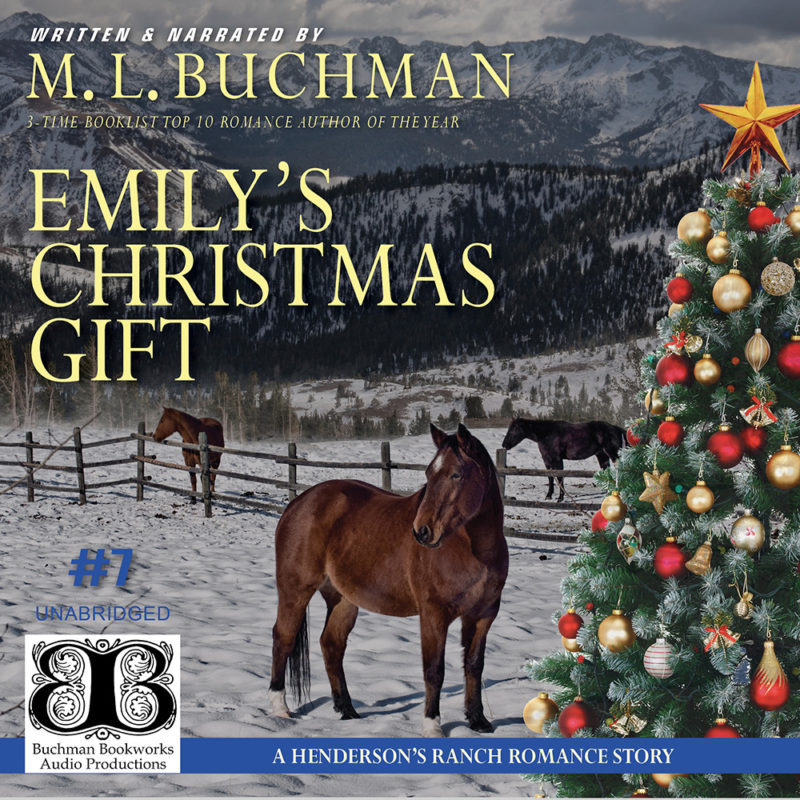 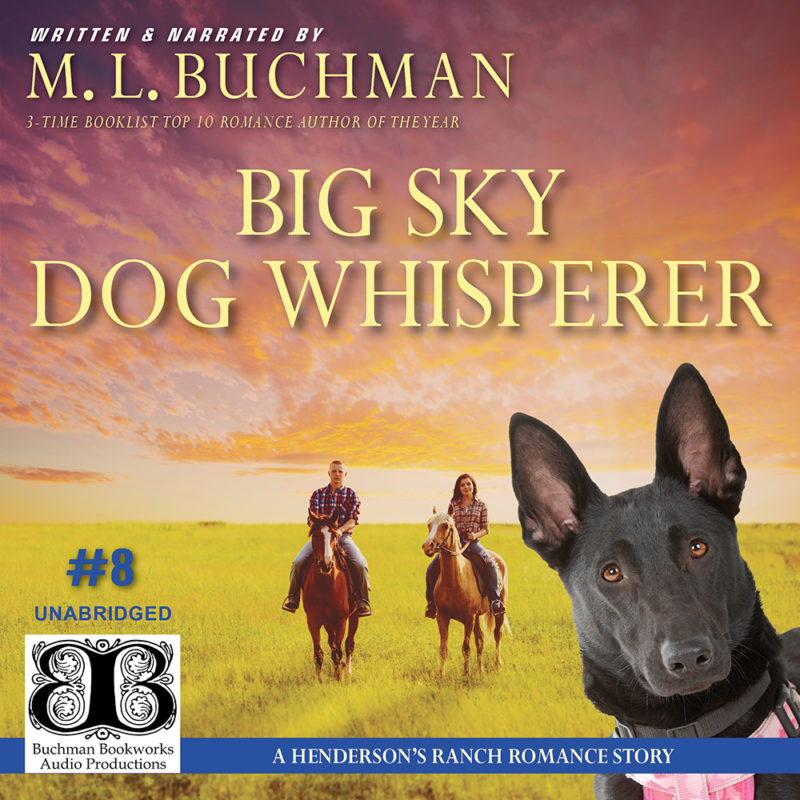 Big Sky Dog Whisperer (audio)
Disclosure of Material Connection: Some of the links in the page above are "affiliate links." This means if you click on the link and purchase the item, I will receive an affiliate commission. I am disclosing this in accordance with the Federal Trade Commission's 16 CFR, Part 255: "Guides Concerning the Use of Endorsements and Testimonials in Advertising."