Skip to content
Home > Books > At the Quietest Word (audio) 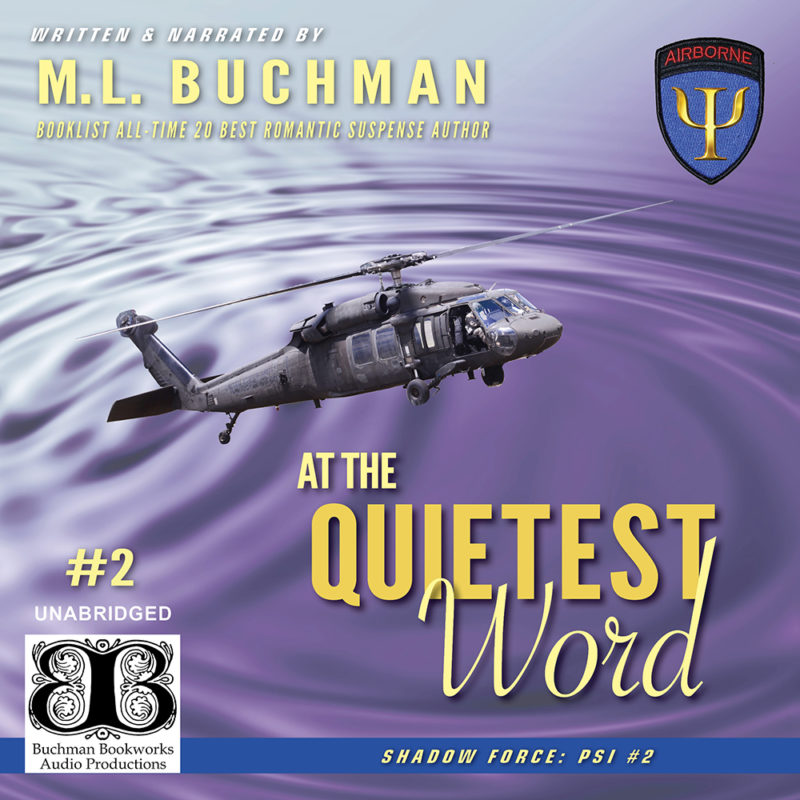 Delta Force operator Ricardo Manella nearly died in the Honduran jungle. But while captive in a drug lord’s camp, he discovers a unique talent that saves his life.

However, her old college roommate’s twin brother proves he possesses other powers—especially the skill to consistently piss her off.

When they become involved in a security test gone bad, they must depend upon each other and their unique method of communication to save both of their lives.

Other Books in "Shadowforce: Psi - audio" 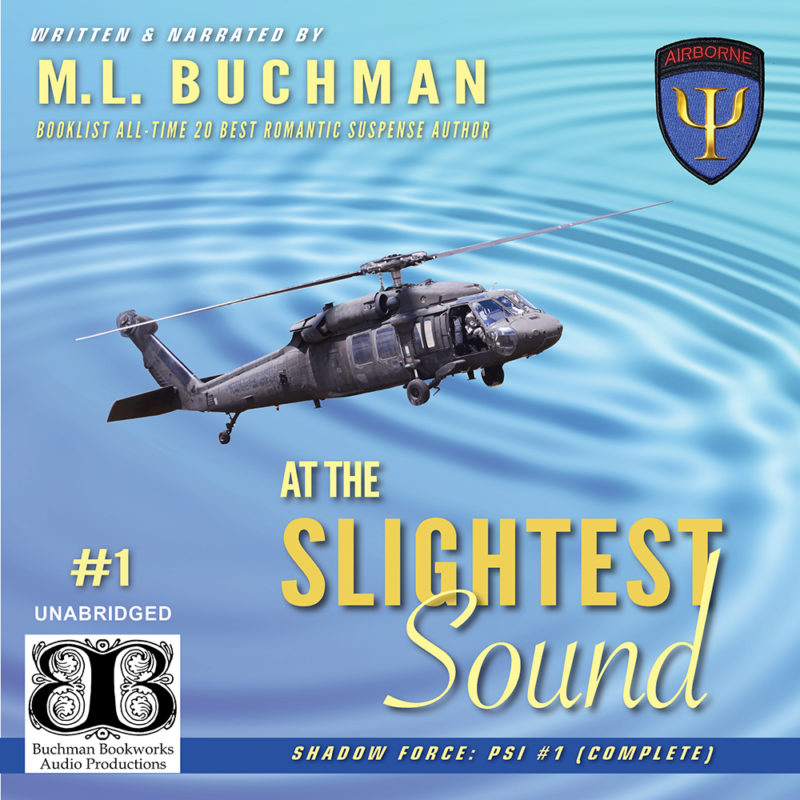 At the Slightest Sound (audio) 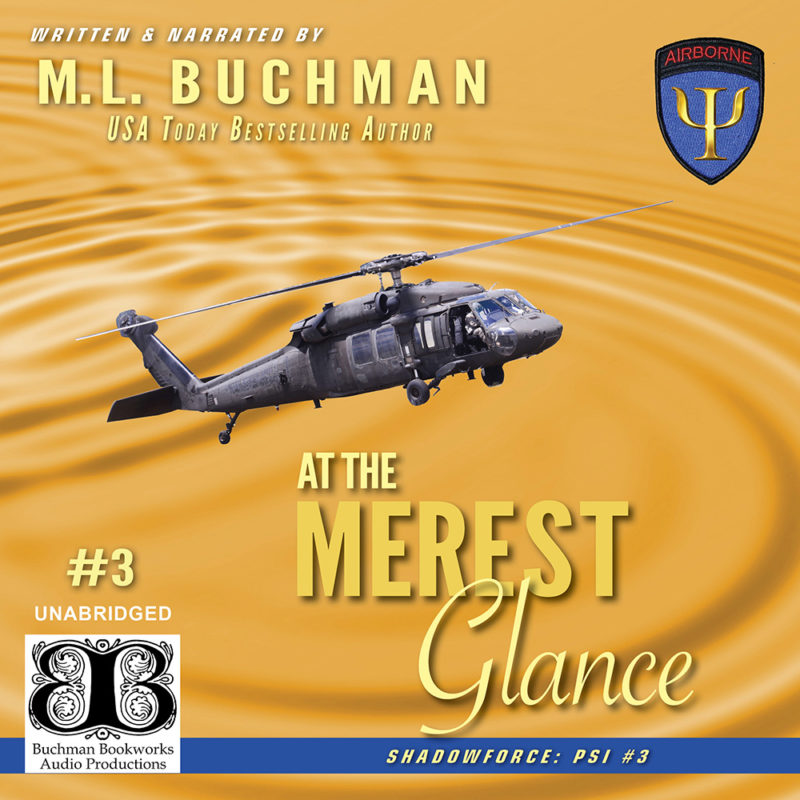 At the Merest Glance (audio) 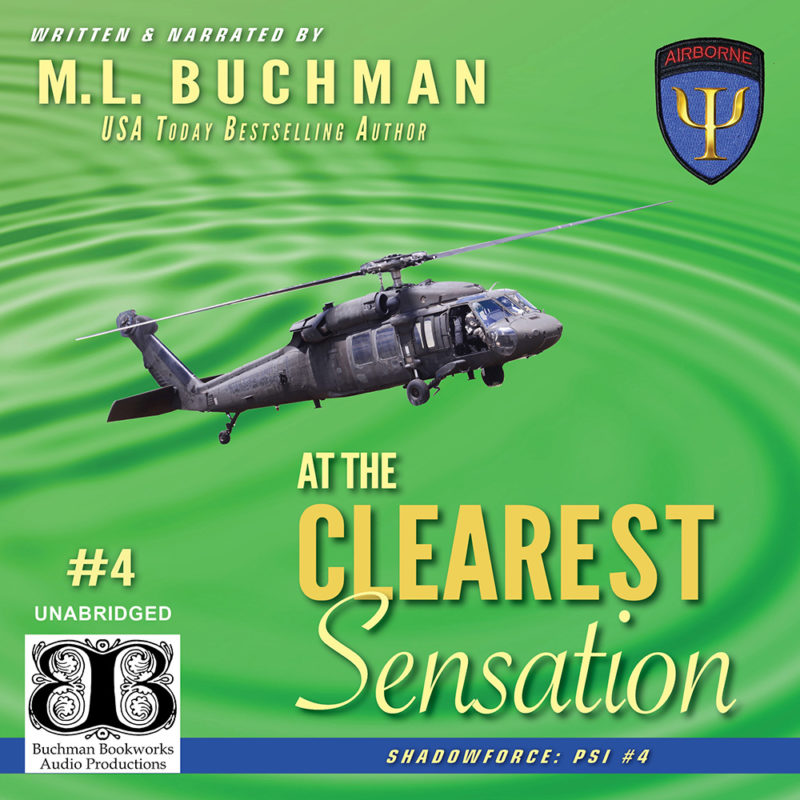 At the Clearest Sensation (audio)
Disclosure of Material Connection: Some of the links in the page above are "affiliate links." This means if you click on the link and purchase the item, I will receive an affiliate commission. I am disclosing this in accordance with the Federal Trade Commission's 16 CFR, Part 255: "Guides Concerning the Use of Endorsements and Testimonials in Advertising."